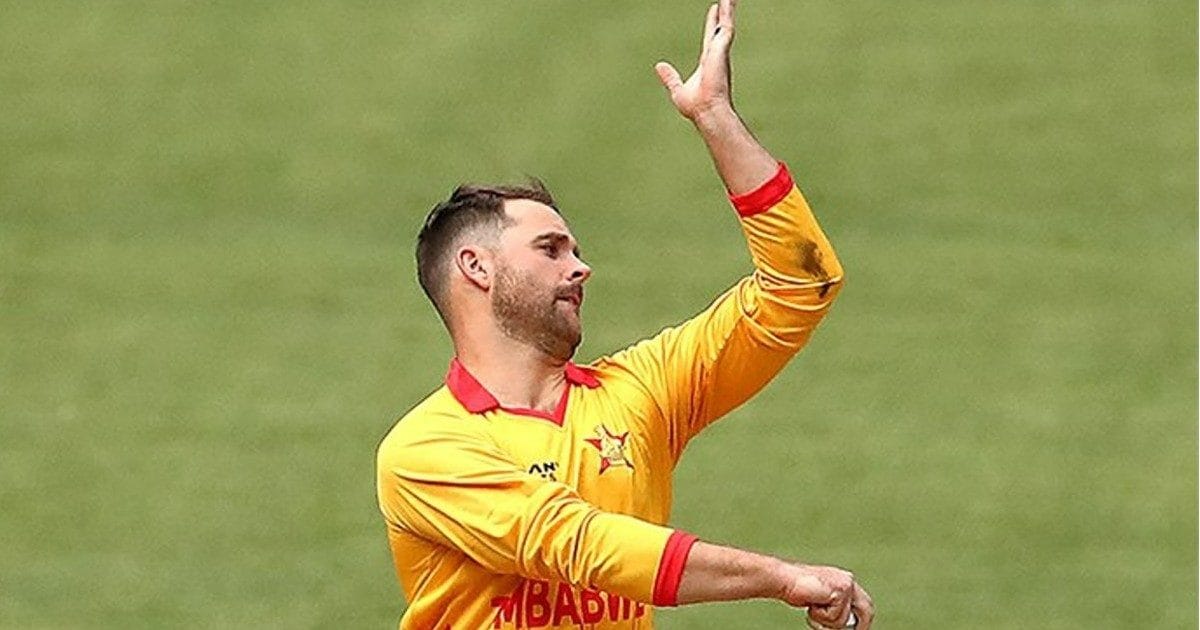 This is the first World Cup half-century of Sikandar Raza, who was the hero of Zimbabwe’s victory.

Sikandar Raza played an unsurpassed innings of 82 runs off 48 balls.

In this innings, Raza hit 5 sixes and 5 fours. He stood till the last ball of the innings

New Delhi. In the second match of Group B on Monday in the T20 World Cup 2022, Zimbabwe easily defeated Ireland by 31 runs thanks to a stormy innings by Sikandar Raza. In the first match of this group, West Indies had to suffer an upset against Scotland. After losing the toss in the match, Zimbabwe’s team scored 174 runs for 7 wickets in 20 overs. In reply, chasing the target, Ireland’s team could score 143 runs for 9 wickets in 20 overs.

This is the first World Cup half-century of Sikandar Raza, who was the hero of Zimbabwe’s victory. Sikandar Raza played an unsurpassed innings of 82 runs in 48 balls. In this innings, Raza hit 5 sixes and 5 fours. He stood till the last ball of the innings and got out on the last ball.

Ireland’s poor start
Ireland’s innings started as poorly as Zimbabwe. On the second ball, Paul Stirling was bowled by Richard Nagarwa. Lorcan Tucker, who came to bat at number three, was also dismissed by Richard Nagarwa in the third over. Tucker scored 11 runs in 11 balls. On the second ball of the fourth over, Harry Tacker became a victim of blessings by scoring 1 run. Ireland had a very poor start and the powerplay went to Zimbabwe. Ireland scored 34 runs in the powerplay for the loss of 3 wickets. After that the wickets kept falling at regular intervals.

T20 WC 2022: If Virat did not bat, then Gautam Gambhir tightened his taunt again…. said – nothing happens with the record….

After a poor start, Zimbabwe set a target of 175
Losing the toss and opting to bat, the Zimbabwe team had a very poor start. Wicket-keeper Chakkaba returned to the pavilion without opening an account on the second ball of the match. Joshua hit him bold. Wesley Maddevi, who came after this, batted well, but also lost his wicket inside the powerplay, Wesley scored 22 runs in 19 balls with the help of 4 fours. After this, in the last over of the powerplay, captain Craig Everin was dismissed after scoring 9 runs. By the end of the powerplay game, Zimbabwe scored 41 runs for the loss of 3 wickets.