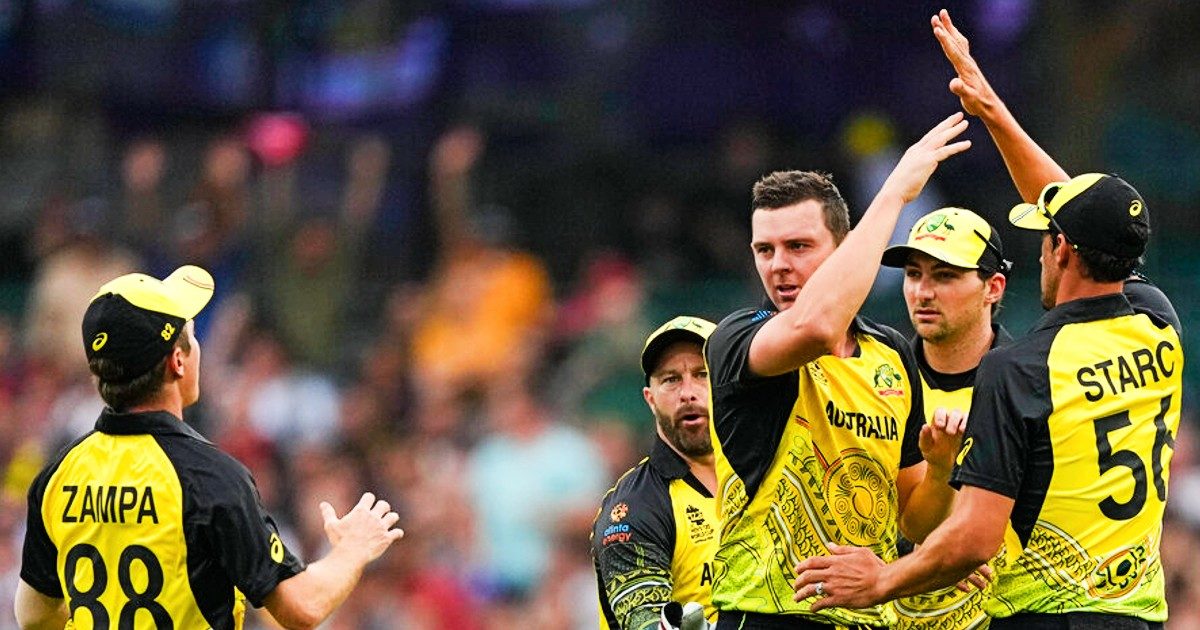 New Delhi. In the ICC T20 World Cup, hosts Australia have opened their account of victory. After losing the toss, Sri Lanka scored 157 runs for the loss of 6 wickets. In reply, Australia achieved the target of victory for 3 wickets in 16.3 overs on the basis of the stormy fifty of Marcus Stoinis. This was Australia’s first win in the tournament in two matches.

Sri Lanka’s bowlers kept a constant rein on the move of Australia’s team. David Warner returned after scoring just 11 runs, after which the wicket of Mitchell Marsh fell. Glenn Maxwell came and supported the team but Marcus Stoinis showed the real game. Fifty in just 17 balls turned the whole stance of the match. In just 18 balls, this batsman scored 59 runs scoring 6 sixes and 4 fours.

Elected to bat after losing the toss, Sri Lanka had a very poor start. Kusal Mendis went back on the score of 5 runs. Pathum Nishanka and Dhananjay de Silva took the innings and took the score to 75 runs, but after that suddenly Australia’s bowling was dominated. Seeing the score of 97 for 3 wickets, the score was 120 for 6 wickets. In the end, Charith Asalanka scored 38 runs off 25 balls to take the team to a score of 157 runs. Pathum played the highest innings of 40 runs for the team.

Share
Facebook
Twitter
WhatsApp
Linkedin
Email
Telegram
Previous articleGlobal CEOs of Indian Origin, in whose hands the command of the world’s largest companies!
Next articleAmarnath Yatra will be easy, work is going on fast on Baltal-Holy Cave