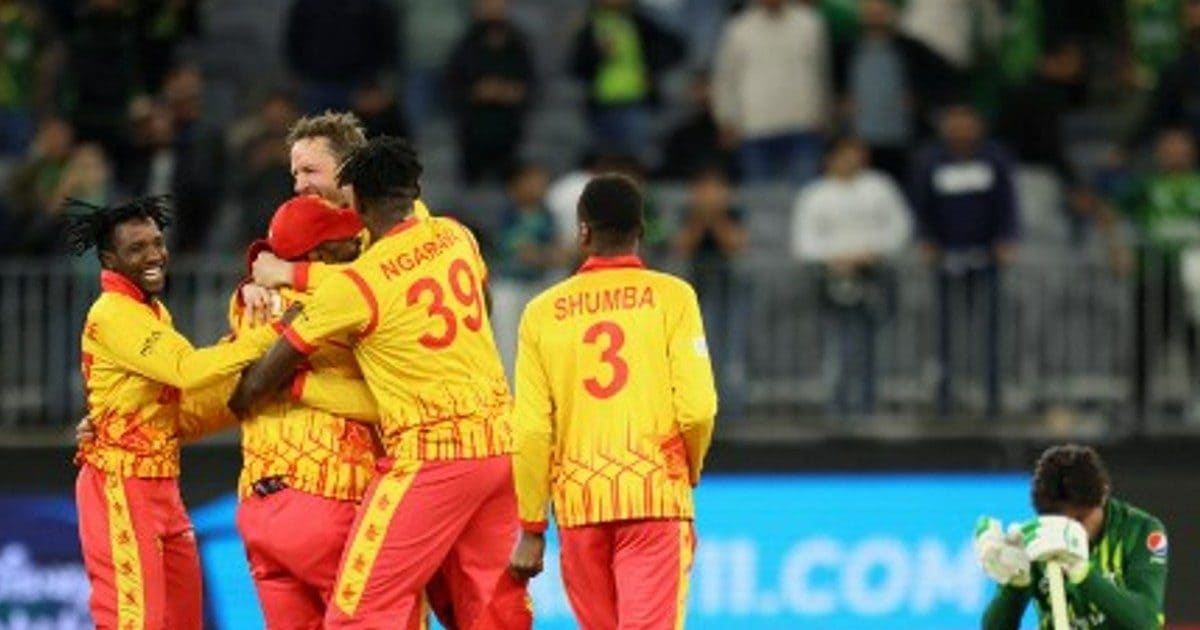 New Delhi. Pakistan is on the verge of being out of the T20 World Cup. After losing the first match to India on Sunday, Pakistan also lost to their weaker Zimbabwe. Pakistan is at fifth place in the points table of Group 2. They have to take on the Netherlands on Sunday. To maintain the semi-final hopes, they will have to win this match in the defeat hall. Before this match, former Indian captain Sunil Gavaskar has given a piece of advice to the Pakistan team.

Gavaskar was asked on INDIA TODAY whether the loss was because Pakistan failed to gain early momentum in the tournament after losing to India. Something similar happened against India in the last T20 World Cup. To this Gavaskar said, ‘Sometimes morale breaks down after defeat. You can’t lift yourself. In such a situation, the team management should be such that you can believe that okay we lost but you have the ability to come back as a team.

Gavaskar gave advice to Pakistan team
Referring to the Indian team, he further said, ‘It was here that two years ago, India were all out for 36 in Adelaide. Virat Kohli had returned home. Ajinkya Rahane was the captain. The way Ravi Shastri, Bharat Arun, Rahane, Vikram Rathor handled the team and gave confidence. I have seen that when Kohli is not there in the team then the rest of the players think that how not to miss him. Pakistan also needs similar support and still this team can change the situation in T20 World Cup.

IND vs SA: Pakistan made a mistake against Zimbabwe in Perth, India will have to avoid repeating it

Pakistan has lost both its matches in the T20 World Cup on the last ball. This did not reduce his net run rate that much. His hopes of reaching the semi-finals still remain. He can also make it to the top-2 in the points table, if he wins his remaining three matches. By doing this he will get 6 points. However, for this to happen, the results of the rest of the matches must also come according to him. For example, if South Africa beats India and Netherlands and then India beat Bangladesh and Zimbabwe in their last 2 matches, then both India and South Africa will have more than 6 points. In such a situation, Pakistan will be out.