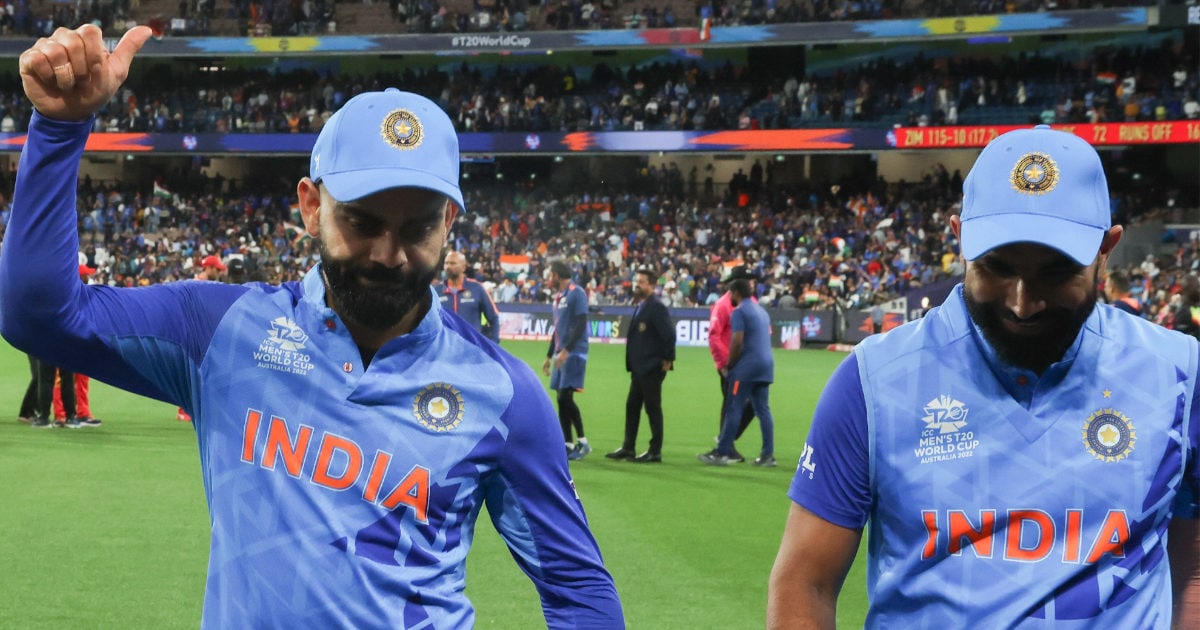 New Delhi. Team India has shown a good game so far in the 8th season of the T20 World Cup. The team defeated Zimbabwe by 71 runs in a match (IND vs ZIM) on Sunday. This is the team’s fourth win in 5 matches. The team topped the points table of Group-2 (T20 World Cup). Playing first with the help of half-centuries from Suryakumar Yadav and KL Rahul, India made a good score of 186 runs for 5 wickets. In reply, Zimbabwe’s team was all out after scoring 115 runs in 17.2 overs. Off-spinner R Ashwin took 3 wickets for 22 runs in 4 overs. Mohammed Shami and Hardik Pandya got 2-2 wickets. The Indian team will now face England in the semi-final on November 10.

The Indian team has not been able to win the World Cup title since 2011. In such a situation, captain Rohit Sharma would like to end the long drought. Under the leadership of MS Dhoni, India defeated Sri Lanka in the final of the 2011 ODI World Cup. The coincidences of 2011 are also being made in the 2022 T20 World Cup. In such a situation, it is expected that the Indian team can do wonders in the tournament being played in Australia.

Here are 4 big signs
Talking about the 2011 ODI World Cup, India was defeated by South Africa. This happened in the current T20 World Cup as well. Ireland defeated England in 2011. This time also he got victory due to Duckworth-Lewis rule. In 2011, both South Africa and Australia could not reach the semi-finals. This time also it has happened. At the same time, all the three teams India, Pakistan and New Zealand have been successful in making the semi-finals after 2011 in 2022 as well.

VIDEO: Babar Azam said before the semi-final – we got the light, also warned about mistakes