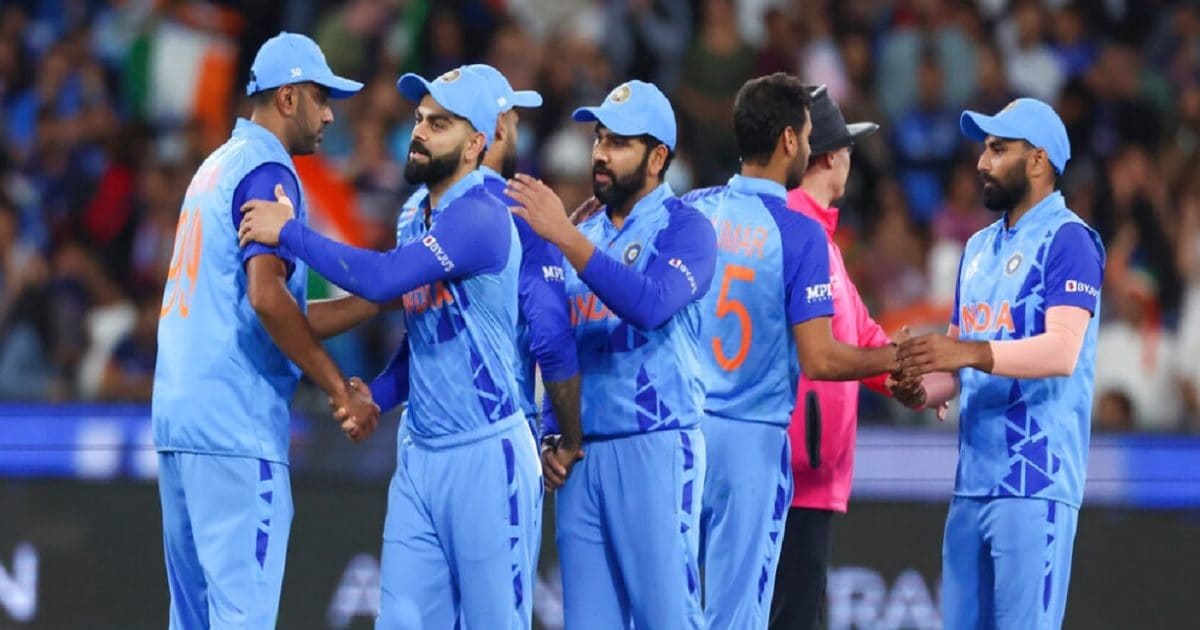 New Delhi. Team India is being said to be a strong contender for the T20 World Cup. The team won 4 out of 5 matches of Super-12. The 4 semi-finalist teams of the 8th season of the tournament (T20 World Cup) have also been decided. Pakistan and New Zealand will clash in the first semi-final on 9 November. At the same time, in the second semi-final on November 10, India is to face England (IND vs ENG). Before the final, former South African batsman AB de Villiers has made a big prediction about the new champion. Due to this the fans of Pakistan will be disappointed, while the happiness of Indian fans will not be there.

AB de Villiers, while talking to news agency ANI during a program, said, according to me, the final of the T20 World Cup will be played between India and New Zealand. Team India will be successful in winning the title. He said that Virat Kohli and Suryakumar Yadav are running in excellent form. There are many talented players in the team. It is known that South Africa’s team became a victim of upset in Super-12. They lost to a weak team like Netherlands in the last match and the team was eliminated from the tournament.

Last year performance was bad
Team India could not perform well under the captaincy of Virat Kohli in the T20 World Cup held in Oman and UAE last year. The team was out of the Super-12 after losing to Pakistan and New Zealand. After this Kohli left the captaincy of the T20 team. The team has won the T20 World Cup title for the only time in 2007. India is entering the tournament in the current season under the leadership of Rohit Sharma.

India defeated Pakistan, Zimbabwe, Netherlands and Bangladesh. At the same time, his only defeat was against South Africa. Virat Kohli and Suryakumar Yadav are running in excellent form in the current World Cup. Both have scored more than 200 runs with the help of 3-3 half-centuries so far. On the other hand, KL Rahul has scored 2 and Rohit has scored a half-century. Talking about bowlers, Arshdeep Singh has taken 10 wickets.

Drunk partners of English footballers, heavily drunk, will be shocked to see the bill!