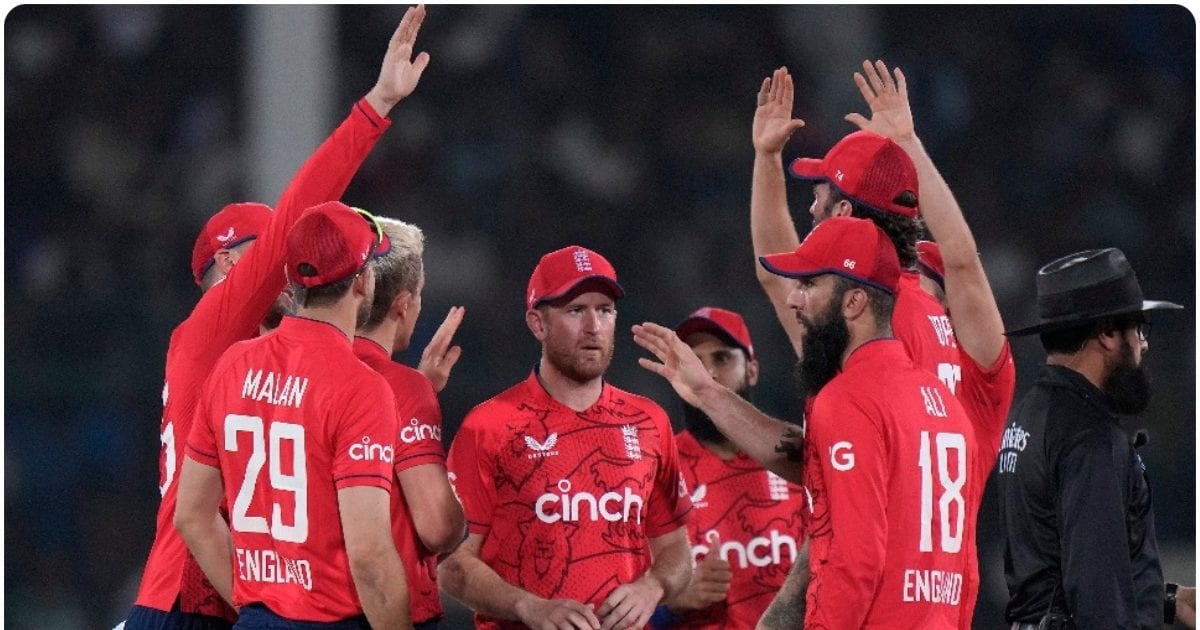 Melbourne. In the final match of the T20 World Cup, the England team came out with a black band on their side on Sunday as David English, who was called the ‘Godfather of England Cricket’, died of a heart attack at the age of 76. David English’s Bunbury Schools Festival has helped foster the careers of over 1000 first-class cricketers in the country, including over 125 international players.

The English captain, who landed in the World Cup final against Pakistan, also mourned the death of David English. Taking to Twitter, he said, ‘Very sad to hear the news of the death of David English. It was a great pleasure to spend time with him, one of the great human beings in life. His scintillating Bunbury festivals have given England some of the best English cricketers, may his soul rest in peace.

The England Cricket Board (ECB) also tweeted, ‘The ECB is saddened to learn about the passing of David English, who played a key role in helping many England players to progress in their careers. He did a lot for the game and played a vital role in the rise of many of England’s men’s cricketers.

England and Pakistan participated in the 50-over World Cup final 30 years ago. Both the teams have entered the title match with a bang in the semi-finals. While skipper Babar Azam and Mohammad Rizwan sealed a seven-wicket win over New Zealand, England’s opening pair of Jos Buttler and Alex Hales produced a masterclass performance to ensure a 10-wicket victory over India.

Both England and Pakistan have played a lot of T20 cricket in the last few months. In September and October, England defeated Pakistan 4–3 in a seven-match T20I series in Lahore and Karachi. Prior to the World Cup, he played in a rain-affected warm-up match in Brisbane, which England won by six wickets.

Share
Facebook
Twitter
WhatsApp
Linkedin
Email
Telegram
Previous articleThe 16-year-old Indian cricketer scored a mountain of runs, hitting 48 fours, 24 sixes and hit 407 runs.
Next articleWhy is there a delay in getting Akshay Kumar an Indian passport? Said – had applied two and a half years ago