T20 World Cup: From Virat Kohli’s demand for retirement to Rohit Sharma, the cycle turned like this! 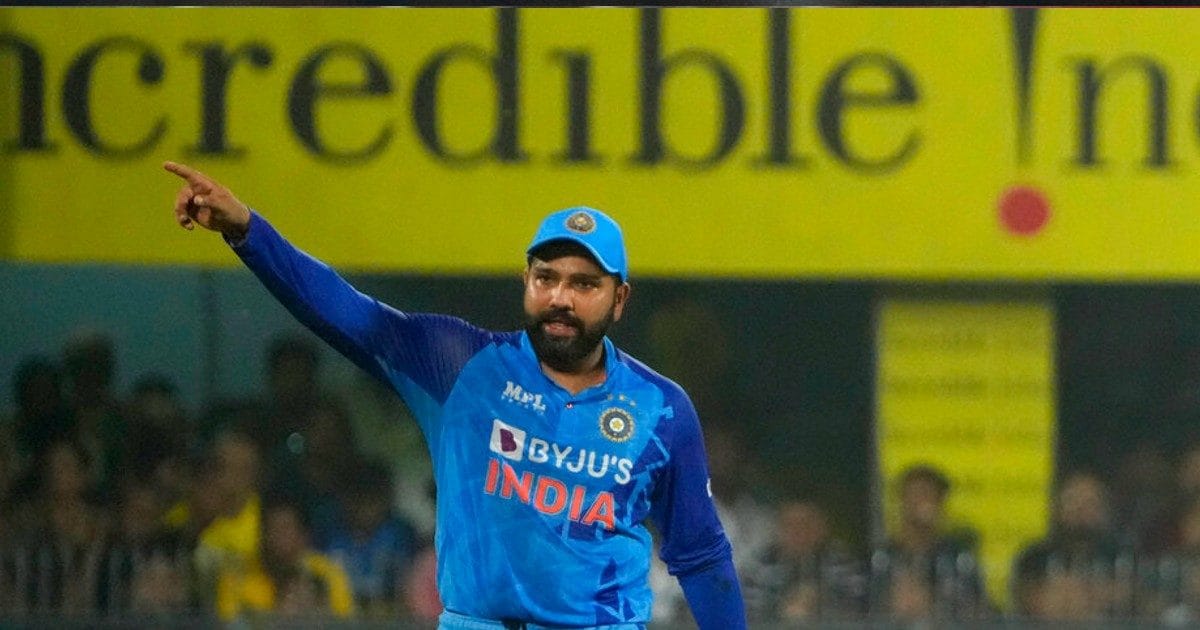 Rohit Sharma could score only one fifty in T20 World Cup

Opening pair failed to get a good start in any match

New Delhi. Virat Kohli was not in good form with the bat before the T20 Asia Cup. Even in IPL 2022, he could not perform anything special. His century in international cricket was being awaited for 3 years. In such a situation, many veterans were advising him to retire before the T20 World Cup, but Kohli had decided something else. Not only did he make a comeback from the T20 Asia Cup, but he also scored the first century of his T20 International career. In the T20 World Cup too, he scored 296 runs for India, scoring 4 half-centuries. As captain, Rohit Sharma could not show any miracle. After the defeat in the semi-finals of the World Cup (T20 World Cup 2022), there is talk of his retirement now. He has also turned 35 years old.

Rohit Sharma entered the World Cup for the first time as a captain. He had earlier won 5 IPL titles as captain. In such a situation, the fans expected that they would do wonders in the ICC tournament as well, but it could not happen. After the defeat in the semi-finals, now the fans have started talking about his retirement. A fan wrote that Rohit Sharma has not tweeted after the defeat so far. In such a situation, it is expected that he will be writing his retirement letter. Other fans are also disappointed with his performance. KL Rahul is also being given a salad to retire.

Question on both average and strike rate
Captain Rohit Sharma failed miserably with the bat in the 8th season of the T20 World Cup. He could score only 116 runs in 6 matches at an average of 19. The strike rate was 106. During this he scored a half-century. Rohit scored 53 runs against the Netherlands, which was considered a weak team. He and KL Rahul could not get India off to a good start throughout the tournament. He could not make a single half-century partnership in the World Cup. Last year, under the captaincy of Kohli, Team India was out of the Super-12 round of the T20 World Cup, even then many players were questioned. It was being said about Kohli’s captaincy that he is not able to get the ICC trophy to the team.

T20 World Cup: Pakistan and England were brought to the final by leg-spinners, India did not give a chance

After the T20 World Cup, India has to play against New Zealand from 18 November. The team has to play T20 and ODI series against the Kiwi team. Senior players Rohit, Virat Kohli and KL Rahul have been rested from the tour. However, he will be seen playing from the Bangladesh series to be held after this.