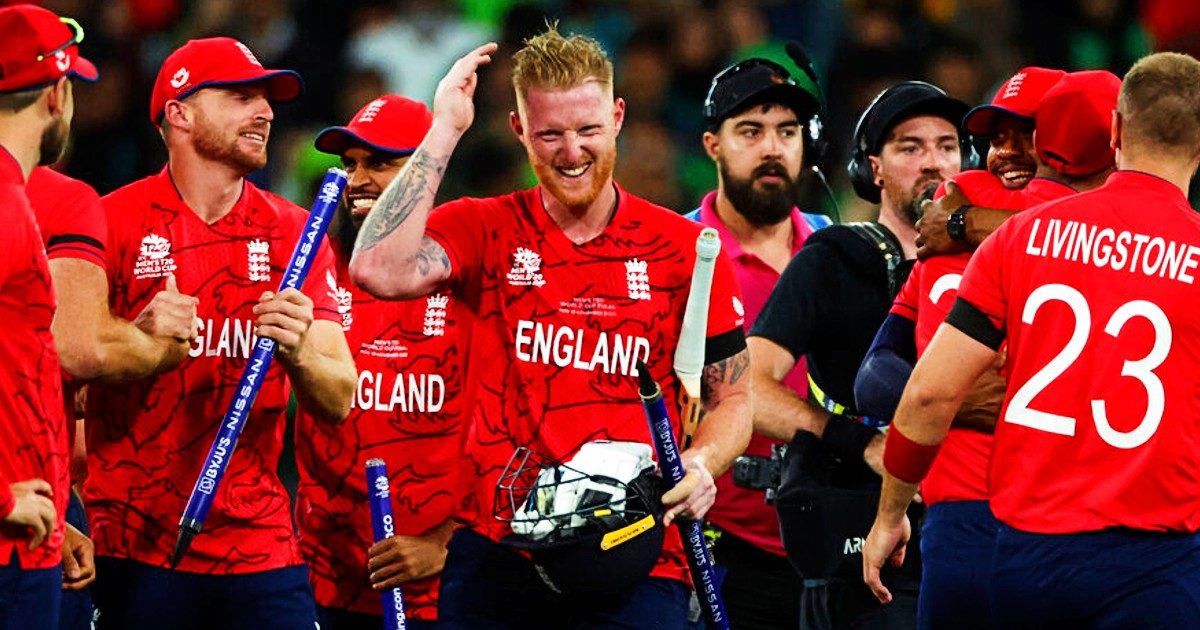 New Delhi. After a brilliant bowling led by Sam Karen, Ben Stokes’ half-century helped England beat Pakistan by five wickets in the thrilling final of the T20 World Cup 2022 to become champions for the second time. England won the first T20 World Cup title in 2010 in the West Indies under the captaincy of Paul Collingwood. England’s left-arm fast bowler Sam Karen and leg-spinner Adil Rashid had put Pakistan under so much pressure that the rival team could score only 137 runs for eight wickets.

The England team was under pressure in front of Pakistan’s amazing bowling, but after Shaheen Shah Afridi got injured and went out of the field, the attitude of the match changed. England became champions by scoring 138 runs for five wickets in 19 overs with Stokes’s innings of 52 runs off 49 balls (five fours, one six). Stokes also played an important role in making his team the champion in the 2019 ODI World Cup. Pakistani captain Babar Azam’s wish to match his country’s great cricketer Imran Khan’s achievement (the 50-over World Cup winning team of 1992) could not be fulfilled on this ground.

England got Rs 13 crore
After winning their second T20 World Cup, England got US $ 1.6 million i.e. $ 16 lakh (about Rs 13.05 crore) as the winner. Australia got the same amount as prize money after winning the T20 World Cup last year. At the same time, the players of the Pakistan team who missed the title also became rich. The Pak team got US $ 8 lakh (about Rs 6 crore) as the runner-up. Apart from this, the teams of New Zealand and India also reached the semi-finals. He also got 4 lakh dollars i.e. about 3-3 crore rupees as a reward.

Indian team’s journey ends in semi-finals
The journey of the Indian team ended in the semi-finals of the T20 World Cup. Batting first, India set a target of 169 runs in front of England in the semi-finals. England trampled India by 10 wickets on the basis of the innings of captain Jos Buttler (80 *) and Alex Hales (86 *).