T20 World Cup: Sourav Ganguly got trolled even after congratulating Team India on the victory, know why this happened? 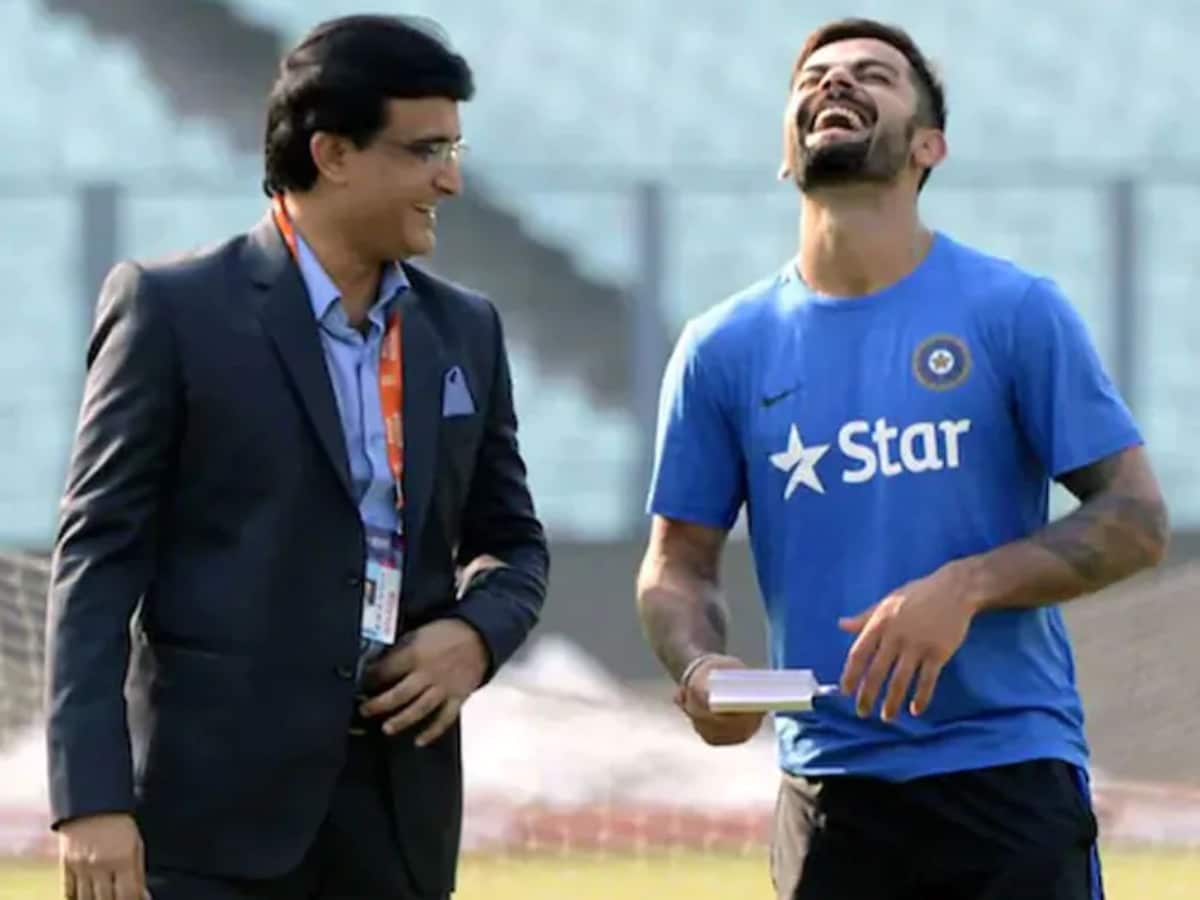 Tweeted after India’s victory over Pakistan

New Delhi. Team India defeated Pakistan by 4 wickets in their first match of the T20 World Cup on Sunday. The match was decided in the last ball. At one point the match seemed to slip completely out of India’s hands. Chasing the target of 160 runs, Team India lost 4 wickets for 33 runs. But, Virat Kohli changed the result of the match by playing an unbeaten innings of 82 runs. Since this innings, Kohli is being discussed in every way. For Indian fans, it was a double celebration. One was Diwali and due to Virat Kohli’s innings from above, Pakistan had to face a crushing defeat.

For this reason, fans on Twitter saluted Kohli. But, former BCCI President Sourav Ganguly came under the target of trolls even after praising Team India. Why did this happen? It tells you.

Former BCCI President Sourav Ganguly also tweeted after India’s thrilling win over Pakistan in the T20 World Cup. But, in his tweet, he did not mention Virat Kohli while Virat was the biggest hero of India’s victory. Because of this, Kohli’s fans got enraged on his tweet and started trolling Ganguly. Now let us tell you what Ganguly had tweeted on India’s victory and how people are trolling him.

Ganguly trapped by tweeting on Team India’s victory
Ganguly had tweeted after India’s victory that congratulations to the team for a great victory and a bang for the T20 World Cup. In this tweet, Ganguly tagged BCCI. But, neither tagged nor mentioned Virat Kohli. That’s it, Kohli’s fans told Ganguly a lot on Twitter. One user wrote for Ganguly, ‘The man himself was removed and Virat again became the chase master. Thank you for removing Dada from BCCI. So someone wrote that you are gone, but the king is back. So someone wrote, ‘Karma does come to the fore’.

Virat Kohli also saved sixes of Pakistani pacer in the nets, the bowler told- the best batsman in the world

A message from Rohit Sharma … and Team India’s Diwali plan canceled, know what the captain said to the players?

Against Pakistan, Virat Kohli played an unbeaten innings of 82 runs in 53 balls to give India victory. Hardik Pandya supported him in this victory. There was a 113-run partnership between Pandya and Kohli for the fifth wicket. Pandya also played an innings of 40 runs.

Share
Facebook
Twitter
WhatsApp
Linkedin
Email
Telegram
Previous article‘This is the real firecracker of Diwali’… Users made funny comments after seeing the actions of Kareena’s son Jeh
Next articleSmartphone Deal Of The Day: The latest model of iPhone is getting cheaper up to Rs 24 thousand! order from here