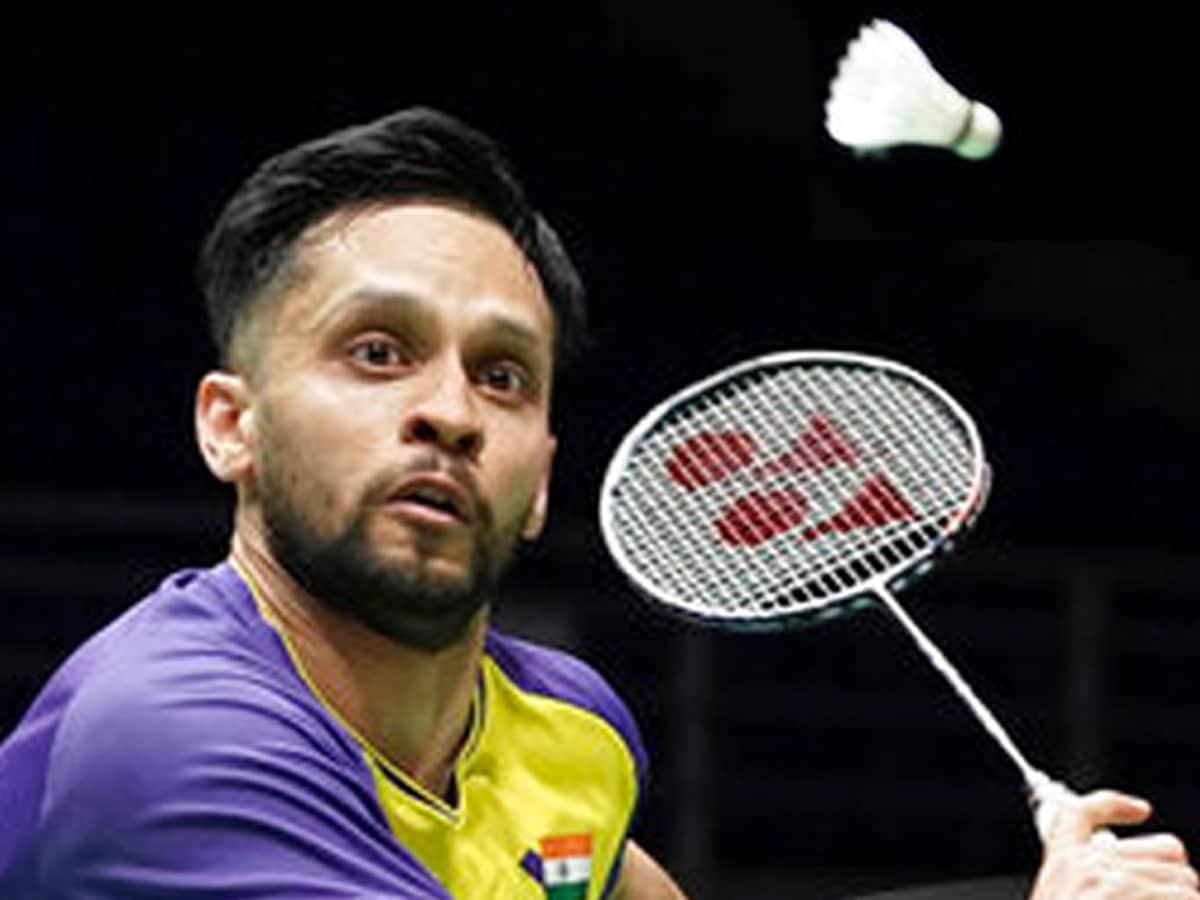 Taipei. Indian shuttler and tournament’s third seed Parupalli Kashyap crashed out of the Taipei Open on Friday following a singles quarterfinal loss. Tanisha Crasto suffered a defeat in the doubles quarterfinals. Due to this the Indian campaign in the tournament also came to an end. Kashyap’s spectacular journey in this Super 200 tournament ended in a 12-21, 21-12, 17-21 defeat to Malaysia’s Soong Ju Wen in a 55-minute match.

The day was also disappointing for Tanisha who suffered defeats in both the mixed and women’s doubles events. The sixth seeded pair of Tanisha and Ishaan Bhatnagar lost 19-21, 12-21 to Malaysia’s Hu Pang Ron and Toh Ai Wei in a mixed doubles match that lasted 32 minutes.

Dubai-born Tanisha, 19, again teamed up with her women’s doubles partner Shruti Mishra to give a tough fight to the rival pair but they could not beat the sixth seeded pair of Nig Sij Yau and Song Hiu Yan. They lost 16-21, 22-20, 18-21 in a match that lasted for an hour.

Kashyap lost the first game 12-21 against Soong Joo. After that he made a comeback and won the second game 21-12 to take the match to the third game. Parupalli played a good game but in the end the Malaysian won by a margin of 4 points to secure a place in the semi-finals.