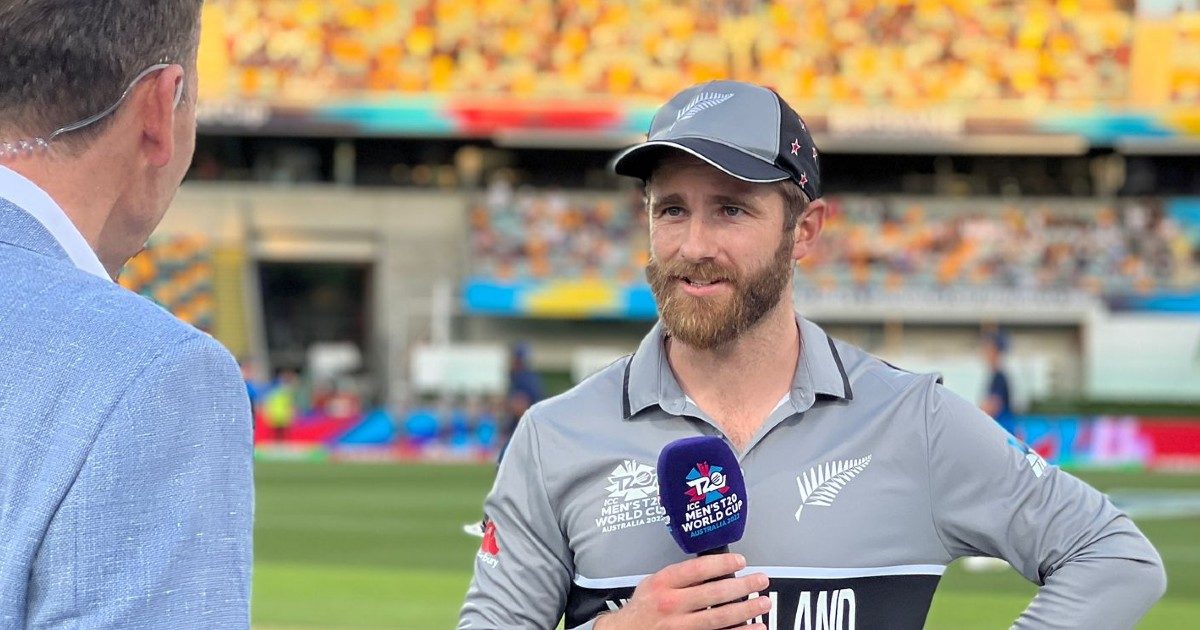 India’s senior players including Virat, Rohit are not playing in this series.

Williamson believes that there is depth in the Indian team, there will be a tough challenge

Wellington. After England became the World Champion and achieved great success in the T20 World Cup, the opposing teams have also been forced to think about having different teams and coaches in different formats, Jos Buttler, the captain of the World Champion team also supported this But New Zealand captain Kane Williamson does not believe so. He believes that it is possible to do this only if the talent is more. Williamson was referring to teams like India having a large pool of reserve players, while this is not possible in a small country like New Zealand. Let us inform that England have Brendon McCullum as the coach for the Test team while the coach of the limited overs team is Matthew Mott.

In fact, there will be 3 T20s and as many ODIs between New Zealand and India, India’s senior players are not playing in this series, but Williamson believes that there is enough depth in the Indian team to present a very tough challenge for the hosts. Will do

“There is so much cricket being played, which is challenging not only for the players but also for the support staff,” Williamson said in a virtual press conference ahead of the T20 series against India starting on Friday. He said, “Playing matches every two or three days, which has its own challenges. There is a need to strike a balance in different formats across the world.

It is important for players to stay fresh in such busy schedules: Kane

The New Zealand captain said, “Some countries have a large pool of players, who can do this. You are always trying to strike a balance so that the players stay fresh.” Last week, the Kiwi team’s captain, who lost in the semi-finals of the T20 World Cup, was asked whether England had set new standards for playing T20 cricket.

He said, “There are many strong T20 teams and we have seen many upsets in the tournament. England played very aggressive cricket which was in line with the balance of their team. Every team likes to work on their strengths and play according to them.

This series is important in terms of ODI World Cup

3 T20 and as many ODIs will be played in the series against India, which will be important for the preparation of the ODI World Cup to be held in India next year. India’s senior players have been ruled out of the series but Williamson believes that the Indian team has enough depth to pose a tough challenge to the hosts. Please tell that Captain Rohit, Virat Kohli and some other senior players have been rested in the series against New Zealand.

Will be wonderful to see Umran Malik play on the big stage: Williamson

After the disappointing performance in the World Cup, many changes will be seen in the Indian team. Fast bowler Umran Malik has been given a chance to prove himself at the big stage. Williamson, who played with Malik in the IPL, said, “Umran is very talented. Spent a lot of time with him last year and pace is his strength. It would be wonderful to see him playing at the international level.”

Martin Guptill and Trent Boult could not find a place in the New Zealand team, but Williamson said that both are part of New Zealand’s strategy and looking towards the future, other players also need to be given a chance.