Team India’s six-sack batsman will play T20 World Cup, such a place at the last minute 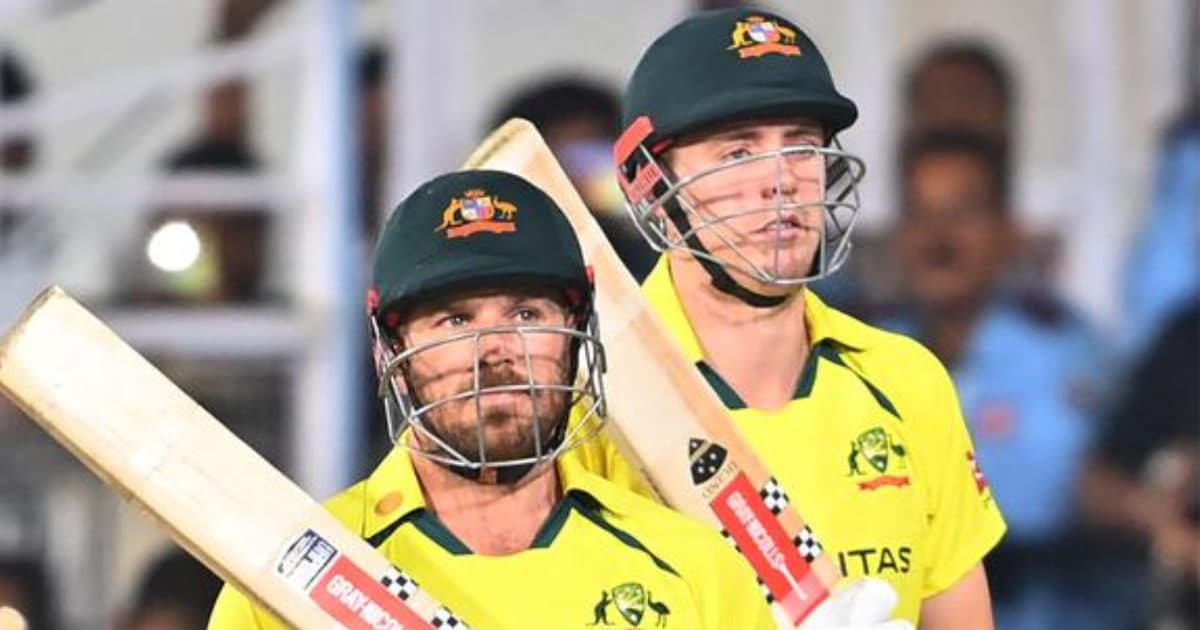 Cameron Green has played only 7 matches so far

New Delhi. Australia has suffered a setback before the start of the Super-12 of the T20 World Cup. Wicket-keeper batsman Josh Inglis has been ruled out of the tournament due to injury. He got injured while playing golf. In his place, all-rounder Cameron Green has been included in the team. This 23-year-old player had performed well in the past as an Indian and scored a half-century in just 19 balls in a match of the T20 series. However, India and Australia are in different groups in the World Cup and both can meet in the semi-final or final. Australia’s team is the defending champion of the tournament and in the first match, the team will take on New Zealand on 22 October.

Talking about Cameron Green, he has played only 7 matches in T20 International career so far. Has scored 136 runs at an average of 19. Strike rate is 175. Has scored 2 half-centuries and played the best innings of 61 runs. Recently, he got an opportunity to open against India and he was very successful. This fast bowler has also taken 5 wickets at an average of 33. 2 wickets for 16 runs is the best performance. He has taken 5 wickets apart from scoring 242 runs in 20 matches of overall T20.

Fifty was hit in 19 balls
Recently Australia toured India. However, they lost the 3-match series 1-2. But Cameron Green showed a great game here. He scored 51 runs in 21 balls as an opener in the third match. The strike rate was 248. He scored a half-century in just 19 balls. Hit 7 fours and 3 sixes. In the first match of the series too, he scored 61 runs in 30 balls. 8 fours and 4 sixes were hit. This match was also won by Australia.

Share
Facebook
Twitter
WhatsApp
Linkedin
Email
Telegram
Previous articleAustralia included this dangerous player in the team, has played a stormy innings against India
Next article‘India does not need to listen to anyone’, Sports Minister responds to Pakistan’s threat