There is no one like Hardik Pandya! History created against Pakistan, became the first Indian to do so 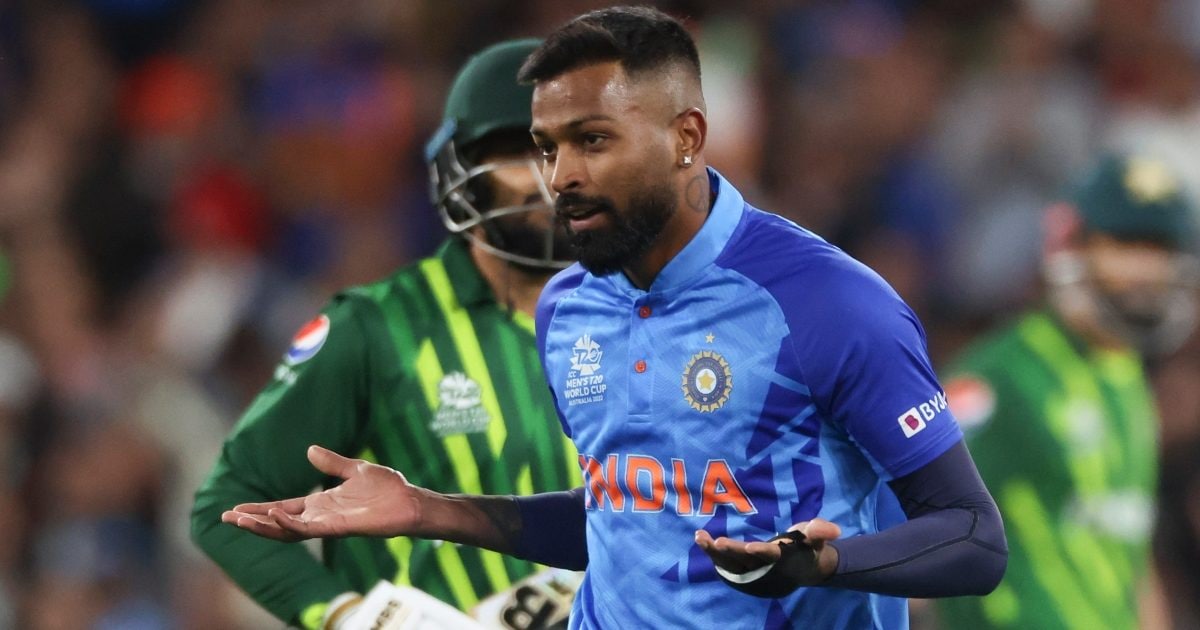 After doing amazing in bowling, Pandya also rocked the batting

New Delhi. Hardik Pandya, the experienced all-rounder of the Indian cricket team, played an important role in the thrilling victory against Pakistan. Team India has made a bang in the T20 World Cup by defeating Pakistan (India vs Pakistan). Hardik Pandya recorded a big record in his name during this period. Pandya has become the first Indian to achieve this feat.

Hardik Pandya performed brilliantly in the first bowling. He sent 3 Pakistan batsmen to the pavilion, spending 30 runs in his quota of four overs. After this, he scored a valuable 40 runs while chasing the target. Hardik, along with Virat Kohli, played an important role in giving the team a thrilling victory by sharing more than 100 runs for the fifth wicket.

Also read: VIDEO: ‘We are bursting firecrackers here and you needlessly TV…’ Virender Sehwag has fun with Pakistan

Diwali celebrations started with Virat Kohli’s six, fans got the gift of victory over Pakistan

Hardik Pandya completes 1000 runs and 50 wickets
Hardik Pandya also completed his 1000 runs and 50 wickets in T20 International cricket. He is the first Indian to achieve this feat in this format. The Indian all-rounder has 1029 runs in 74 T20 matches and has 57 wickets to his name. Along with this, Pandya has also entered the club of former Pakistan captain Shahid Afridi, Mohammad Hafeez, Kevin O’Brien of Ireland, Mohammad Nabi of Afghanistan, Dwayne Bravo of West Indies and former Sri Lanka all-rounder Thisara Perera. All of them have 1000 or more runs in T20 International cricket and have taken 50 or more wickets.

Hardik Pandya remembers his late father
India defeated Pakistan on the last ball in their first match of the T20 World Cup. Team India won this match by four wickets. Hardik Pandya became very emotional after the win. On the occasion of this memorable performance, he remembered his late father who contributed a lot in making him a cricketer. Hardik said that he has been successful in reaching here only because of his father.

Share
Facebook
Twitter
WhatsApp
Linkedin
Email
Telegram
Previous articleKerala: There was a ruckus on the instructions of the Governor, the minister said that there was interference in the functioning of the government
Next articleDiwali 2022: If the pollution in your city increases after Diwali, then these 5 places will get fresh air