‘There is nothing without BCCI…’, ex-Pak spinner said on PCB’s threat 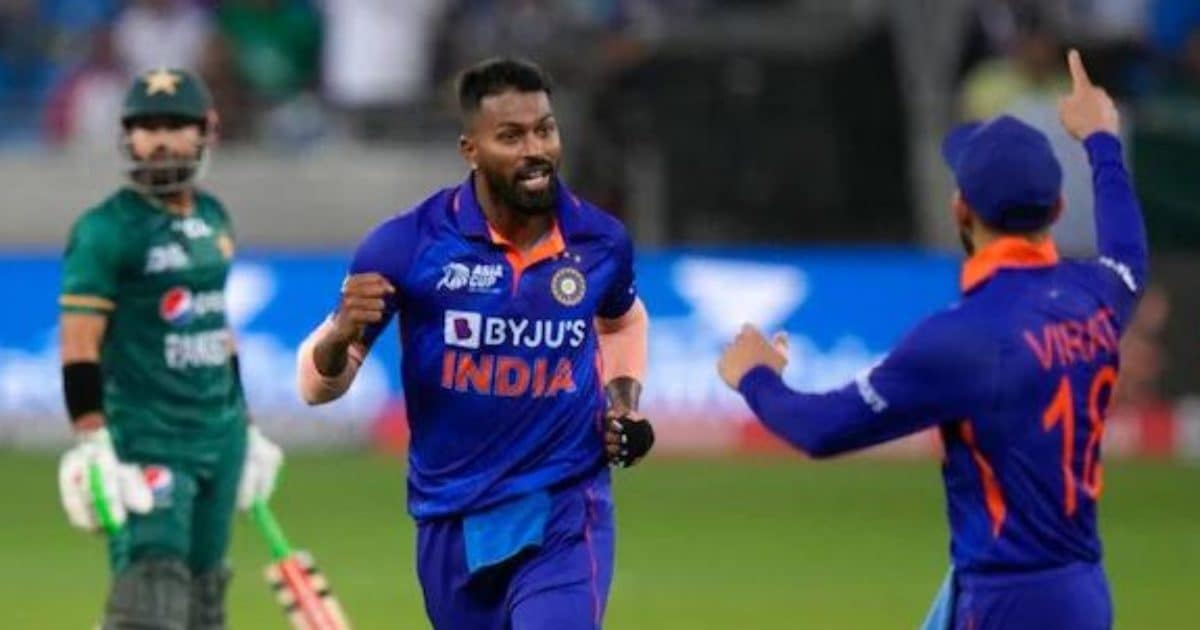 New Delhi. Former Pakistan spinner Danish Kaneria believes that there is not much that the Pakistan Cricket Board (PCB) can do about the Board of Control for Cricket in India’s (BCCI) decision not to travel to Pakistan for the Asia Cup 2023. BCCI secretary Jay Shah has announced that the multinational tournament will not be played in Pakistan. He will be shifted to a neutral place. Jay Shah, who is also the chairman of the Asian Cricket Council, suggested that it would be the decision of the Indian government whether the ‘Men in Blue’ would travel to Pakistan to play cricket in the future.

Jay Shah had commented on the Asia Cup 2023 after the 91st AGM meeting of the BCCI in Mumbai, where Roger Binny was named the board president to take over from Sourav Ganguly. The veteran spinner has suggested that BCCI is the richest board in the world and other team’s governing bodies support India. In such a situation, Pakistan cannot do much about it.

‘India does not need to listen to anyone’, Sports Minister responds to Pakistan’s threat

Danish Kaneria said on his YouTube channel, “BCCI could have done very well. PCB cannot take any objection, as BCCI is the richest board in the world and all other boards have to agree with them. England, Australia, South Africa and New Zealand, all these boards are with BCCI because they know that without BCCI there is nothing.

The two teams have not played bilateral series against each other over the years due to political tensions between India and Pakistan and they often face each other at ICC events or Asia Cup matches. Kaneria feels that the PCB should not feel bad about India’s decision, as they have taken it because of political issues between the nations.

‘Pakistan should not participate in the match to be held on 23 October’: Former PAK cricketer said on BCCI’s statement

Kaneria said, “The Indian board is very, very powerful, while the Pakistani board is very weak. They have to agree with what the BCCI says, and there is no need to feel bad, as it is because of the political scenario between the two countries.

Share
Facebook
Twitter
WhatsApp
Linkedin
Email
Telegram
Previous articlePakistan’s newspaper and Nargis Fakhri lying in a red dress, there was a lot of ruckus on the advertisement
Next articleWhy do mosquitoes bite more and less? Got the biggest answer of the century