These Indian players including Sachin-Virat congratulated England on becoming champions 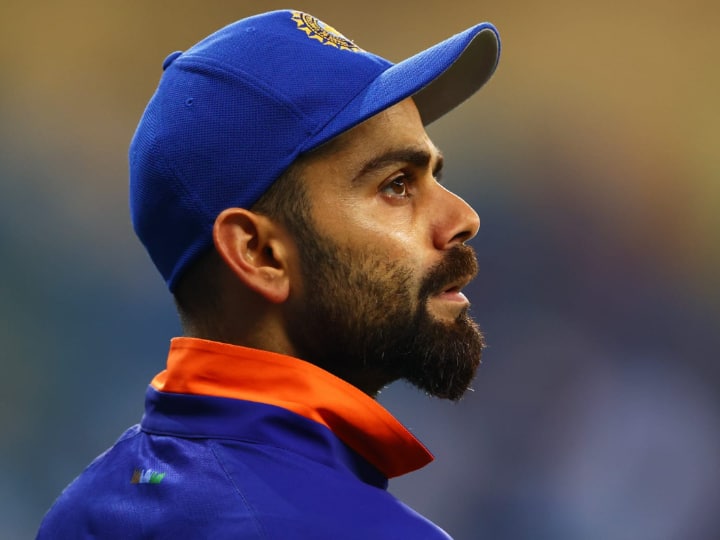 Sachin Tendulkar has written in his tweet that congratulations to the England team on winning this tournament for the second time… This is a great achievement, excellent. He further wrote that this final match between Pakistan and England was very close, but this match could have been more exciting, if Pakistani fast bowler Shaheen Afridi had not been injured. He also wrote that this World Cup was excellent.

It was a closely fought final and would’ve been even more interesting had Afridi not been injured.

What a roller coaster of a World Cup. #T20WorldCupFinal pic.twitter.com/1rNyFO7L7T

At the same time, Indian player Virat Kohli has congratulated the England team in his Instagram story. Apart from this, other veterans have congratulated Jos Buttler’s team. Significantly, England defeated Pakistan by 5 wickets in the final match to win this title for the second time. Earlier, England team won the toss and decided to bowl first. Batting first, the Pakistani team scored 137 runs for 8 wickets in 20 overs. England won the match by scoring 138 runs for 5 wickets in 19 overs.

Many many congratulations to England on their tremendous win against Pakistan in the #T20WorldCup2022 finals, outstanding efforts put in by both teams and hats off to @benstokes38 on his top class performance.#EngvsPak

ICC made a big mistake regarding the post of ‘Player of the Month’, now people are making fun of it