This player of Team India was selected ‘Player of the Series’, said special thing about coach Dravid 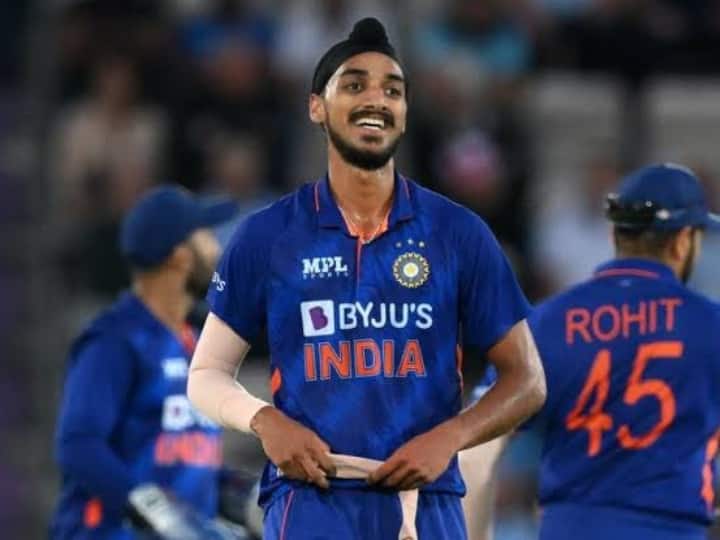 Arshdeep Singh said after the match, “Feels great. As Rahul (Dravid) sir says, we go through a process. We just want to do the process the right way, don’t think too much about the results and that’s what helps with my bowling.

Regarding his role in Team India, he said, “The credit for giving me clarity goes to the team management. The way the youngsters are being supported is good, the feeling of the dressing room is really good. As a young player, the way you perform in an IPL team or a state team, it helps in moving forward.

Significantly, in the last T20, India scored 188 runs while batting first. During this Shreyas Iyer scored 64 runs in 40 balls. His innings included 8 fours and 2 sixes. While Hardik Pandya scored 28 runs in 16 balls. In response, the West Indies team was all out for 100 runs.

CWG 2022: Team India’s dream of winning gold shattered, lost by 9 runs to Australia in the final, had to be satisfied with silver

Yuvraj shared a photo with Hazel and son Orion on the anniversary, see the caption