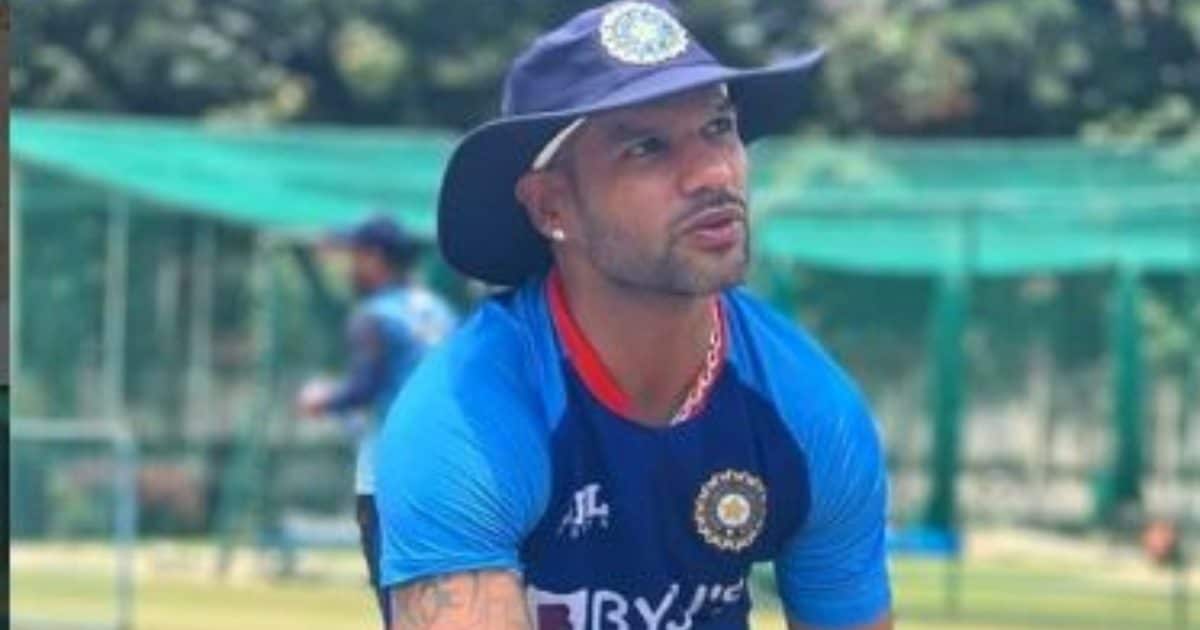 Shikhar Dhawan has been made the captain of the team in place of Mayank Agarwal.

Bayliss has led England to the 2019 ODI World Cup and KKR to two IPL titles.

New Delhi. Punjab Kings co-owner Ness Wadia is hopeful that the pairing of captain Shikhar Dhawan and coach Trevor Bayliss will end their long wait for the IPL title. Since the inception of the IPL in 2008, Punjab reached the final in 2014 but could not even make it to the playoffs in the last four seasons. Recently, Shikhar Dhawan has been made the captain of the team in place of Mayank Agarwal, while coach Bayliss, who led England to the 2019 ODI World Cup and KKR to two IPL titles, was replaced by Anil Kumble.

Wadia said, “We want them to take us to the last four and then win the title. We should benefit from the immense experience of Dhawan and Trevor.” Ahead of the November 15 deadline to retain players, Wadia said, “We will try to keep the core team intact. We have to make sure the analysis is accurate. Work is going on on this.”

Sourav Ganguly made a big prediction about women’s cricket, said- In the next 3 years…

Coaches should be separate for limited overs and Tests, Jos Buttler supported

Trevor Bayliss Famous Name
Let us inform that in September, 59-year-old Trevor Bayliss was made the coach of Kings XI Punjab in place of Anil Kumble, before that he has been the coach of Sunrisers Hyderabad and has won the IPL title twice to KKR. He is also the coach who won the World Cup for England in 2019. After this the Kings also changed the captain, Dhawan has captained the Team India ODI team in recent times and has also brought many successes. Therefore, the co-owner of the Kings hopes from this pair that they can get the IPL title.