Umesh-Pujara will reach before Team India for Bangladesh tour, know what is the reason 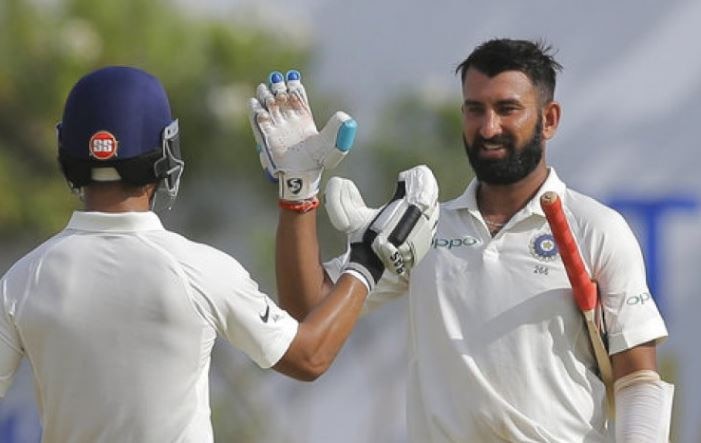 India vs Bangladesh Cheteshwar Pujara Umesh Yadav: The Indian cricket team will go on a tour of Bangladesh in December. A series of 2 Tests and 3 ODIs will be played here. India has included Cheteshwar Pujara and Umesh Yadav in the team for the Test series. The first match of this tour will be played on 4 December. But Pujara and Umesh can reach Bangladesh before the rest of Team India. Both these players can also be included in the India A team. India A team will play Test series before the senior team.

The selection committee wants to give time to Pujara and Umesh before the Test series against Bangladesh. With this, both these players will be able to prepare well. For this reason, both can be included in the India A team. India A team can leave for Bangladesh after 20 November. This team will play a two-match Test series. It is also being considered to send reserve wicketkeeper KS Bharat. However, no decision has been taken regarding this yet.

Also read: IND vs NZ: Bhuvneshwar Kumar just 4 wickets away from this world record in T20I, will be the first bowler to do so

Share
Facebook
Twitter
WhatsApp
Linkedin
Email
Telegram
Previous article‘Our country is still steeped in homophobic thinking’, know why Ayushmann Khurrana said this
Next article‘Freddy’ is not like the popular image of Hero, Karthik Aryan reveals his dark character – kartik aaryan spills beans over his character in his upcoming film freddy