Veterans like Virat Kohli and Jasprit are about to return, know when they will return to the field 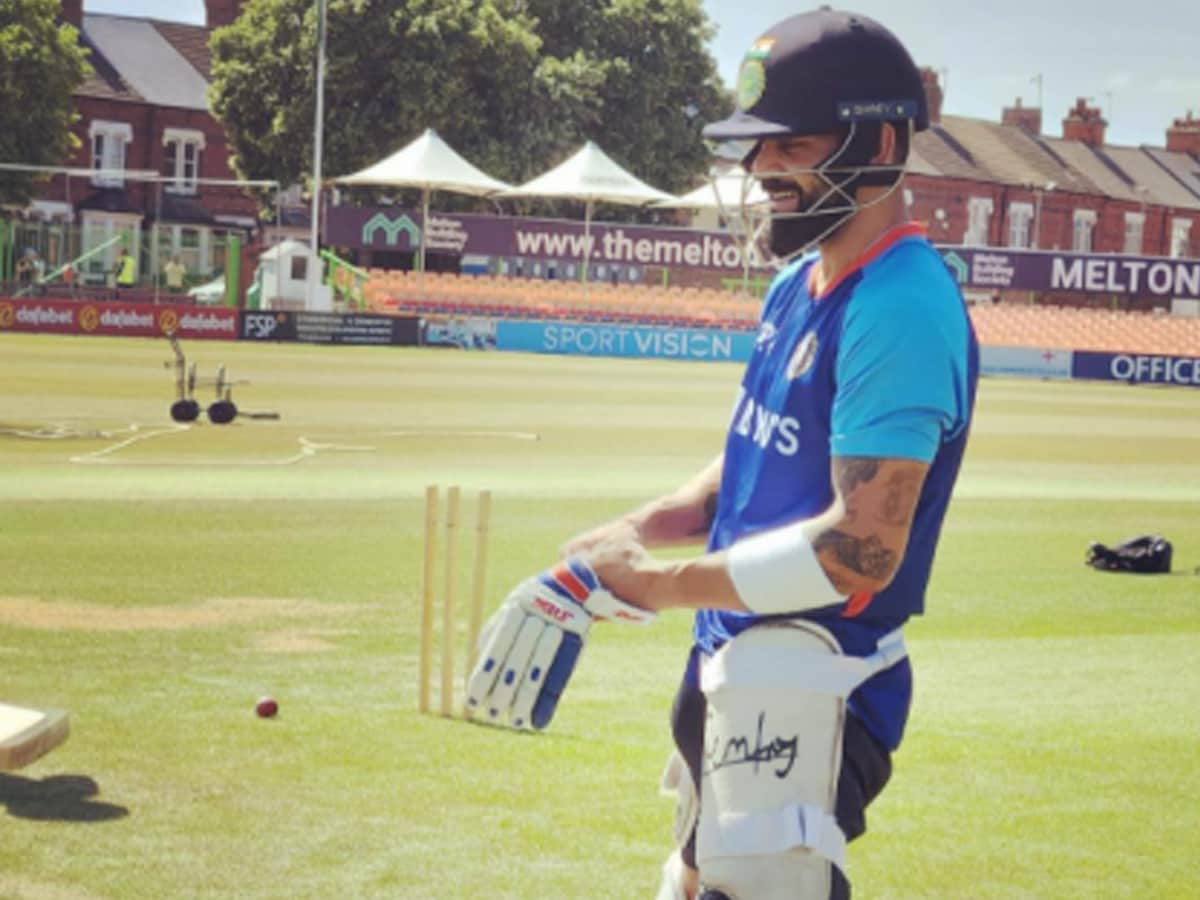 New Delhi. The West Indies tour of the Indian team has ended. Throughout the tour, the Indian players were seen in great rhythm. Young players impressed people a lot on the Caribbean tour. This is the reason why the selectors have rested the senior players and reposed more confidence in the youth for the Zimbabwe tour as well. The 36-year-old veteran batsman Shikhar Dhawan will lead the Indian team on the Zimbabwe tour.

Apart from this, big stars like Kohli and Bumrah will once again be absent from the field. Actually the team management wants to keep the senior players fresh before the big tournament. This is the reason why many big stars are missing from the Zimbabwe tour. After missing out on the T20 series against West Indies, Kohli’s fans hoped that he could take the field against Zimbabwe, but it could not happen. Although the Asia Cup is going to start soon after the Zimbabwe tour. Playing big stars in this tournament is almost confirmed.

Also read- IND vs ZIM: Team India’s next tour soon, when and which players will enter the field? Know every detail

Let us tell you that Virat Kohli is currently going through the most difficult phase of his career. It is going to be almost three years for him to score centuries in all three formats of cricket. Till now his bat has been completely silent. There was a time when the bowlers of the opposition team were afraid to bowl against Kohli. But now he himself is seen battling for one run against the same bowlers.

It is worth noting that the Asia Cup is starting from August 27. The first match of this prestigious tournament will be played between Sri Lanka and Afghanistan. On the very next day, the Indian team will face Pakistan in the second match. This exciting match between the two teams will be played in Dubai. In this match, the players of both the teams are expected to enter the field.

There will be a golden opportunity in the Asia Cup for Rohit Sharma and Co. to equalize the 10-wicket loss in the T20 World Cup with the Babar Azam-led team. Sri Lanka was earlier to host this tournament, but due to political turmoil, now the Asia Cup Schedule is being organized in the UAE.

A total of six teams are participating in this prestigious tournament. The final match of the tournament will be played on September 11 in Dubai. It is expected that all Asian teams will send their strongest teams in this tournament as the T20 World Cup is to be organized after this tournament.