VIDEO: A day after Deepti Sharma was run out, Charlie Dean did such an act 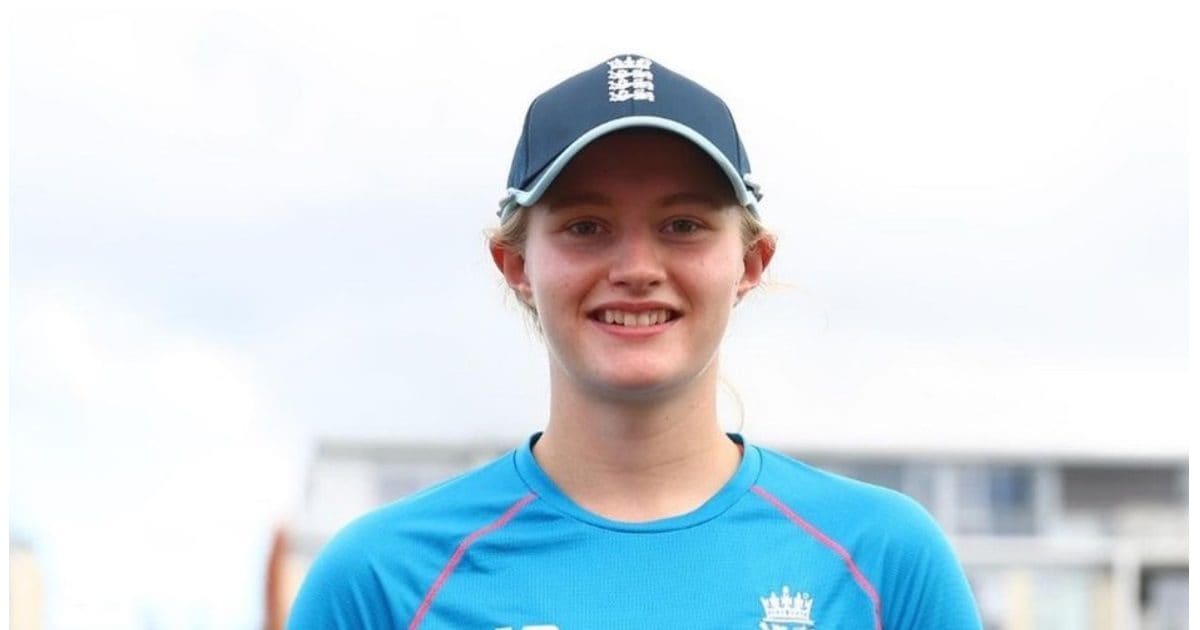 New Delhi. The third ODI match between India and England was very exciting. In this match, Indian bowler Deepti Sharma had run out English batsman Charlie Dean standing at the non-striker’s end to leave the crease. There is a big debate going on in the cricket world regarding this run out. Some are justifying it and some are wrong, but in the midst of all this, a video of the Rachel Heho Trophy 2022 is going viral on social media. In this video, Charlie Dean can be seen warning a batsman when he comes out of the crease.

Playing for Southern Vipers in less than 24 hours after being run out in this manner at the hands of Deepti Sharma, Dean is also seen doing something similar. Dean bowled the eighth over against Northern Diamonds in the deciding match of England’s women’s home ODI tournament. Dean, while bowling the second ball of the over, warned 21-year-old Lynsey Smith to leave the non-striker’s end.

Lynsey Smith, standing at the non-striker’s end, moves ahead of the crease before Dean throws the ball. In such a situation, Dean warns them not to do so. This video of Charlie Dean is becoming fiercely viral on social media.

Due to this incident everyone present there started laughing. Along with this, Charlie Dean, who was run out in the same way a day earlier, got a lot of applause on social media. Chasing 170 against India, England were playing at 119 for 9. Charlie Dean and Freya Davis were at the crease. Charlie had scored 47 runs. England’s score reached 153 runs. Everything was under control, but suddenly the match took an exciting turn.
Jos Buttler said on Deepti Sharma runout, if the player of my team did this…

Deepti Sharma run out Charlie Dean standing at the non-striker’s end on exit from the crease and won the match as well as the series 3-0. This was the 44th over of the match. Charlie had already gone out of the crease before Deepti threw the ball to take the run, but Deepti blew the bails in a very calm manner.

Share
Facebook
Twitter
WhatsApp
Linkedin
Email
Telegram
Previous articleLLC 2022: The final of the Legends League will be played in Jaipur, Jodhpur gets the Eliminator and Qualifier
Next articleUPSC Mobile App: Union Public Service Commission launched Android Mobile App, will get information related to exam and recruitment