VIDEO: Arshdeep Singh said an interesting thing about David Miller, after taking the catch, why hit in Gabbar style? 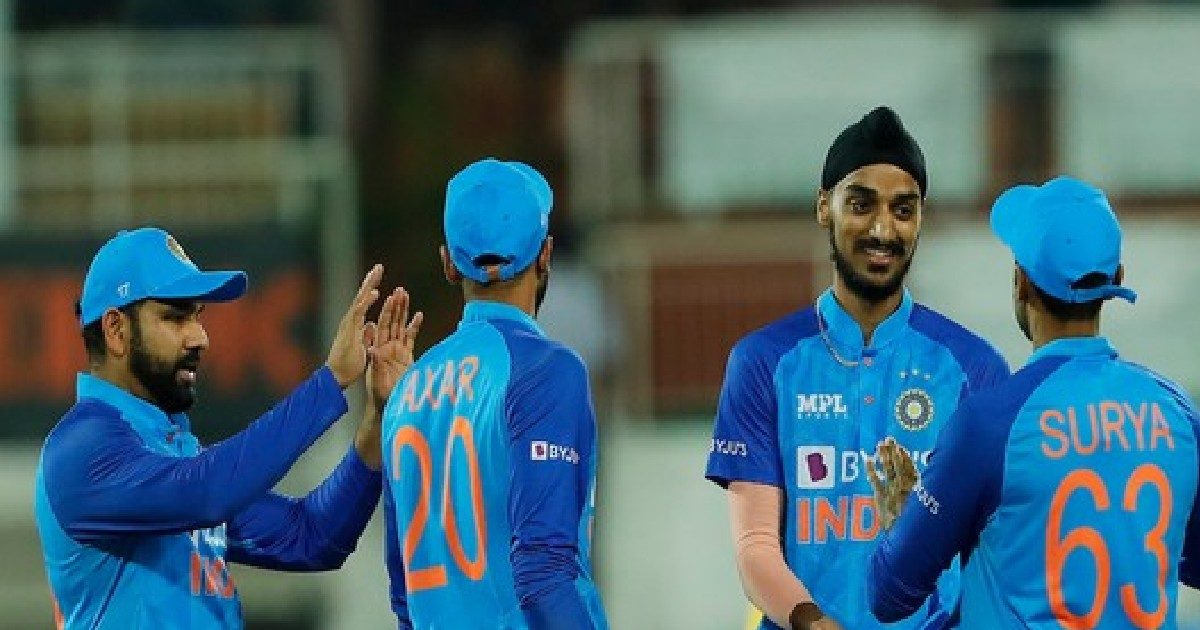 Arshdeep Singh was adjudged player of the match by taking 3 wickets in the first match.

Arshdeep jokingly said that the player was preparing for the speech after the match.

Arshdeep enjoyed the most by getting David Miller out on the swing ball.

New Delhi. The first match of the three-match T20 series between India and South Africa was played at the Greenfield International Stadium, Thiruvananthapuram. In this match, Rohit Sharma won the toss and decided to bowl first. The Indian bowlers proved their captain’s decision right and on 42 runs, half the team of Africa reached the pavilion. The South African team was seen seeking shelter in front of the Indian bowlers.

The biggest contribution in this was Arshdeep Singh, who took 3 important wickets of Africa and brought him on the backfoot. Later Arshdeep was adjudged the player of the match.

Catching a catch and hitting it in Gabbar style
Arshdeep took three wickets in the first over and did not allow the African batsmen to stay on the crease, like a storm. After this, he caught such a great catch of Riley Rosov at thirdman off Chahar’s ball that everyone’s eyes were torn apart. After catching the catch, Gabbar struck in the style of Shikhar Dhawan and pointed to the fans and told that he knows how to catch difficult catches.

It is raining heavily in Hamilton, will the match be able to start again? what is the latest situation