VIDEO: David Warner enjoys the dangerous swing with his daughter, he is scared to see Khwaja 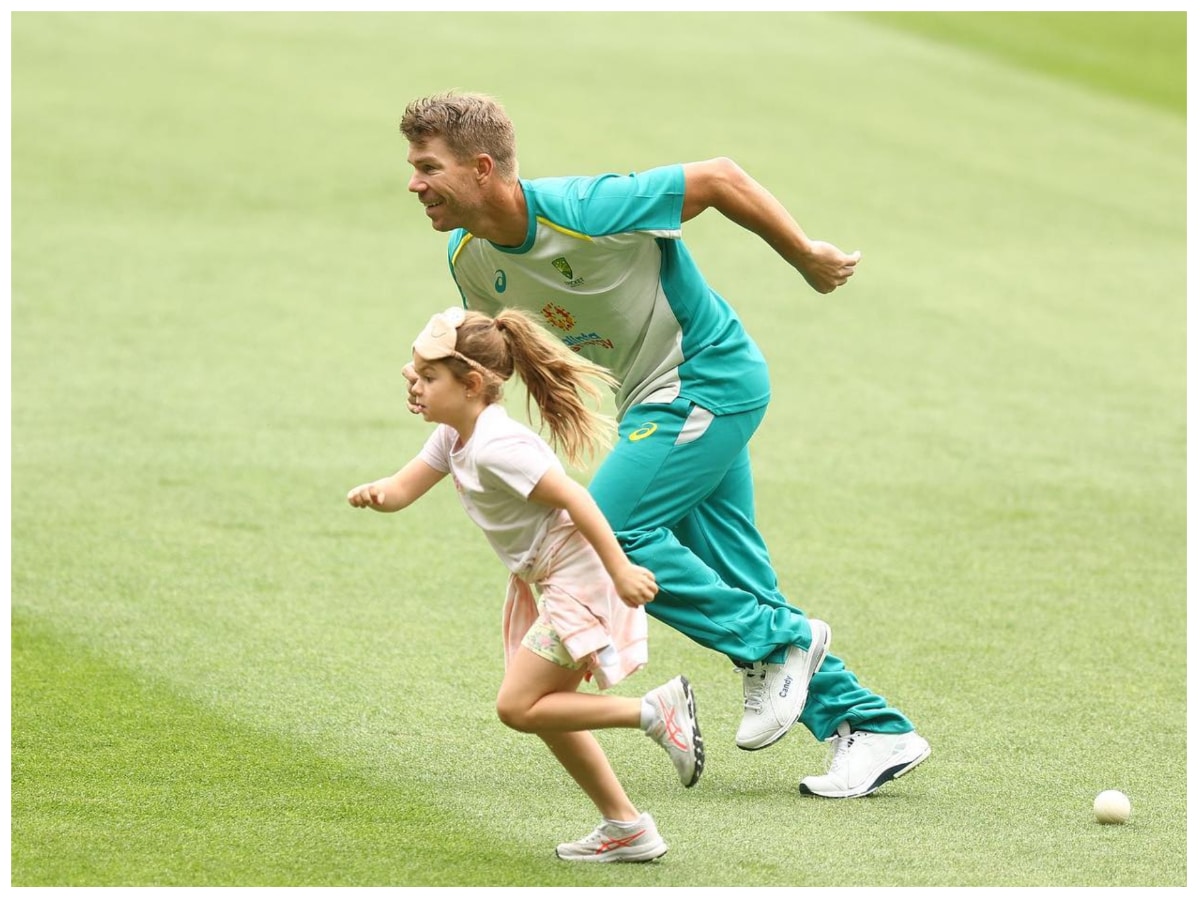 Warner enjoyed the dangerous swing with his daughter.

Said- ‘No chance, I will never go on this swing with my daughter.’

New Delhi. Recently the Australian team (Australian Men’s Cricket Team) came on the Indian tour. However, the selectors kept the team’s most experienced opener David Warner away from the Indian tour. Actually, the intention behind this was that the key players of the Kangaroo team should be refreshed before the ICC Men’s T20 World Cup, and can perform well during the tournament.

Warner has also enjoyed a lot with his family on the holidays given by the management before the World Cup. During this, the star batsman has shared a video. In this video, he is seen enjoying an adventure ride with his daughter on a dangerous swing. Sharing this video, the kangaroo opener wrote in its caption, ‘Who screamed the fastest.’

Commenting on this video of Warner, his fellow opener Usman Khawaja has also shared his views. Commenting on the 35-year-old veteran opener, wrote, ‘No chance, I will never go on this swing with my daughter.’