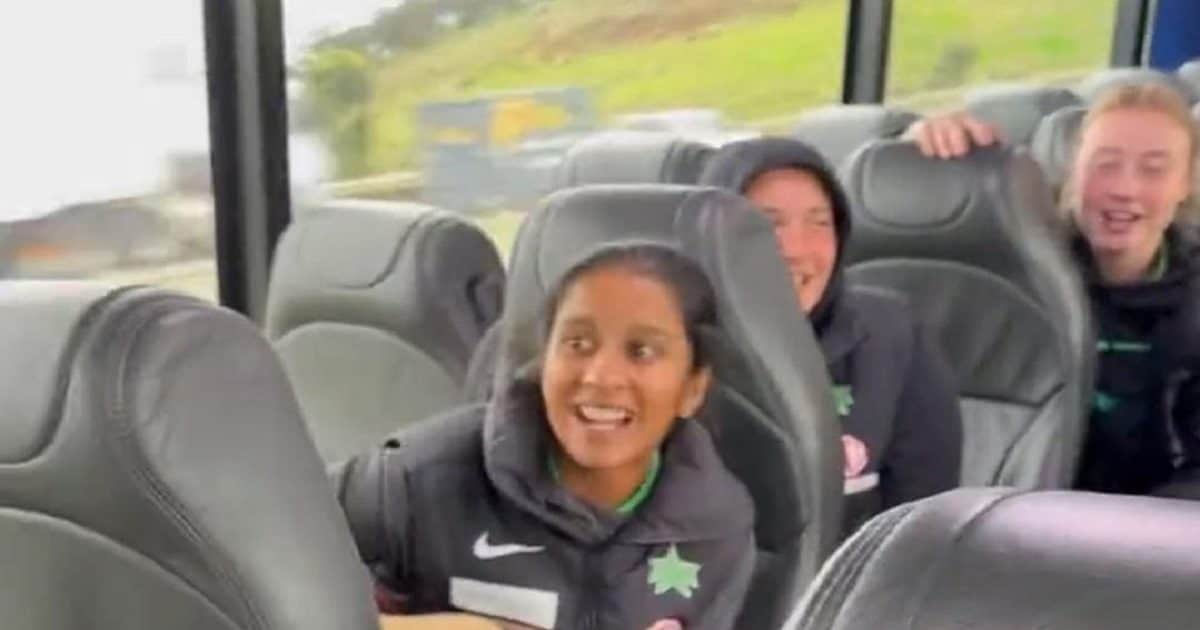 Jemima Rodrigues made her Melbourne Stars debut in WBBL.

New Delhi. Indian team’s star player Jemimah Rodrigues is currently dominated on social media. She recently shared a video on her official Twitter account in which Jemima is singing the song ‘Channa Mereya’ from Ranveer Singh’s film with her teammates. Fans are very fond of this video.

Jemima Rodrigues recently made her debut for Melbourne Stars in the Women’s Big Bash League (WBBL). In the video, the Indian cricketer has sung a Bollywood song brilliantly. Not only this, Rodrigues has also raised the fever of this song on foreign players. All the players of the team celebrated the victory of Melbourne Stars in a different way.

Went a lil Desi with the stars
How good are they at Bollywood songs?! #ChannaMereya

Got a little country with the stars – Jemima Rodrigues

Sharing the video on Twitter, Jamie also wrote about his team’s victory, ‘Became a little native with the stars. How good is he at Bollywood songs? What was the victory of Melbourne Stars today? We will continue like this. Even before this, a video of Jamie went viral on social media in which she was seen teaching Hindi to a foreign player.

Share
Facebook
Twitter
WhatsApp
Linkedin
Email
Telegram
Previous articleAfter the third consecutive defeat of Dabang Delhi, there was a reversal in the points table, know the latest updates
Next articleActress Samantha is suffering from ‘Myositis’, what happens in this disease; learn everything