VIDEO: People asking Mohammed Shami about the Kovid report, the pacer replied in a special way 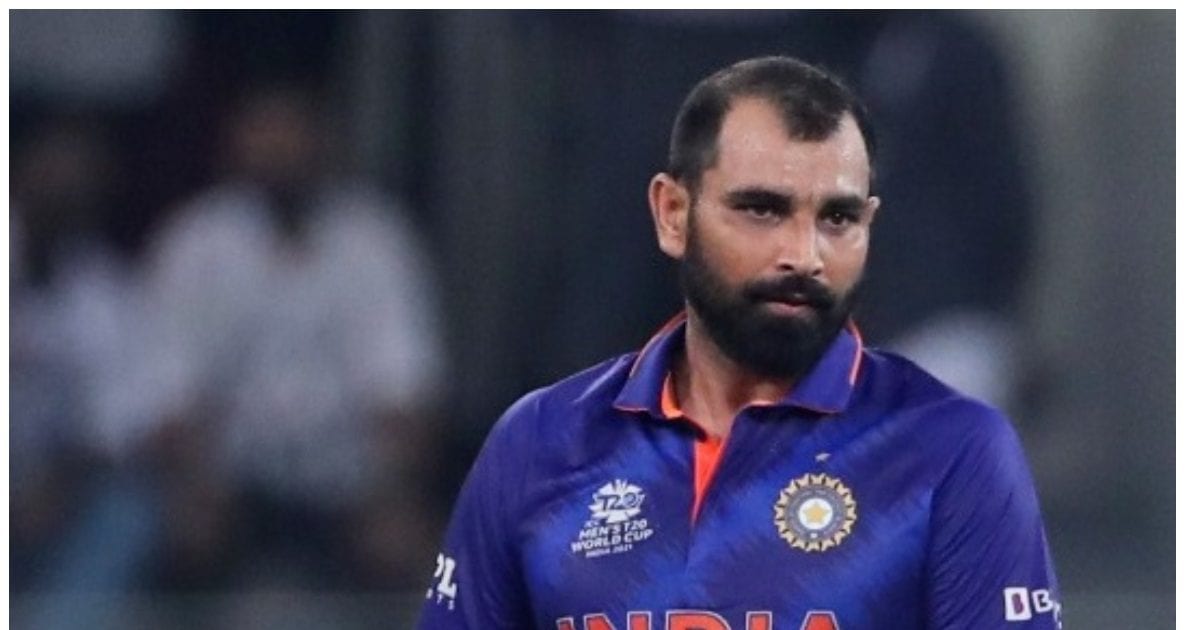 New Delhi. Team India’s star fast bowler Mohammed Shami will not be able to play in the T20 series against South Africa due to being Kovid-19 positive. He has now disclosed about how long Shami will recover from Kovid-19. Actually, Mohammed Shami’s name was not included in the Indian team for the ICC T20 World Cup 2022. He has been included in the standby players for the World Cup tournament, but Shami was part of Team India against Australia and South Africa T20 series.

T20 World Cup: Shahid Afridi said, Pakistan does not have a finisher like Hardik Pandya

In such a situation, Mohammed Shami himself has now told that how long will he be able to recover from Corona. Shami has shared a funny video on his Instagram. In this video, Shami is seen lying down. It is written on the video that people ask what is my Kovid-19 report. How long will it be negative? On this Shami says – what do I know… I do not know. This video of Shami is quite funny and fans are also liking it a lot.


Let us tell you that Mohammed Shami was included in the T20 series against Australia and South Africa after a long time. He last played a match in the T20 World Cup 2021 in the United Arab Emirates. About a year ago when he took six wickets for 140 runs in five matches. His economy in this tournament was 8.84.

Apart from Mohammed Shami, Deepak Hooda has also been ruled out of the 3-match T20 series against South Africa due to injury. At the same time, Hardik, who performed brilliantly against Australia, has been rested in the series against South Africa. Shahbaz Ahmed and Shreyas Iyer have been included in the team in place of Deepak Hooda and Hardik Pandya.

Share
Facebook
Twitter
WhatsApp
Linkedin
Email
Telegram
Previous articleSometimes the FIR was registered, sometimes it was not the hair, everything from Munmun Dutta’s net worth to the controversy
Next articleMurder, terrorist attacks, violence wherever there was PFI, know the whole sequence of conspiracy