VIDEO: Rameez Raja gave the mantra to Pakistan to become the world champion of T20 in 2 minutes, know what he said? 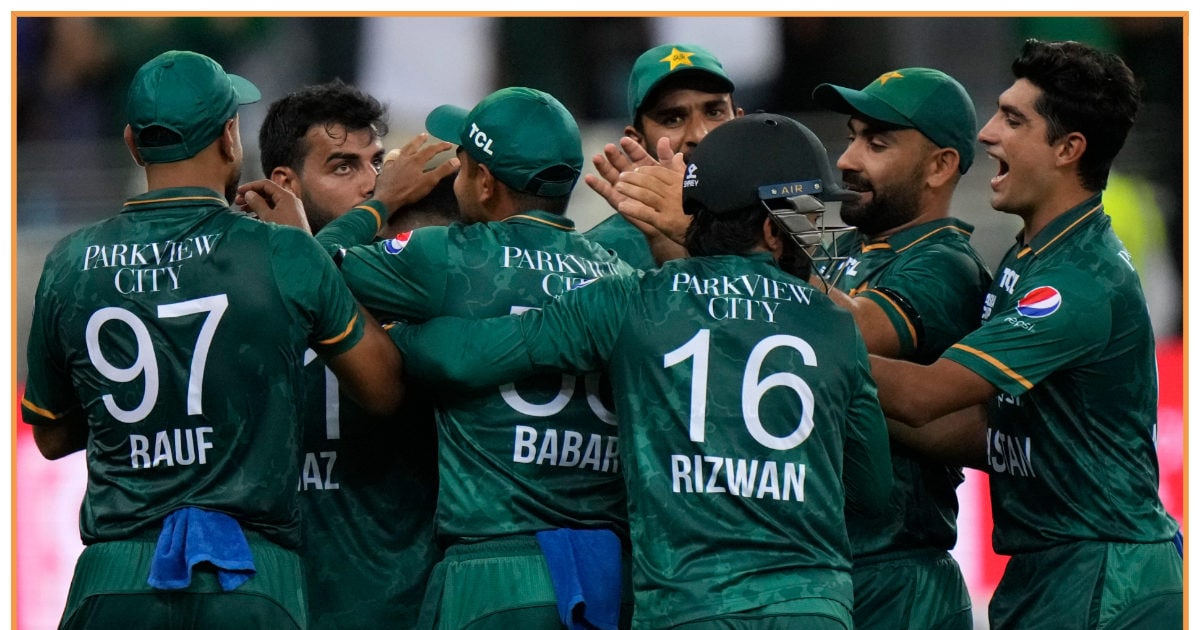 Pakistan team has reached the final by defeating New Zealand

New Delhi. Team India may have missed out on reaching the final of the T20 World Cup. But, the neighboring country Pakistan will play the final. He defeated New Zealand in the semi-finals. Now in the title match, he will face England in Melbourne on Sunday. The way Pakistan has made a comeback in the T20 World Cup. That’s been shocking. Now that the Pakistan team is preparing for the final. Meanwhile, a video of Pakistan’s dressing room has surfaced. In this 2-minute video, PCB Chairman Rameez Raja is seen encouraging the players and members of the support staff.

PCB President Rameez Raja started the speech given in the dressing room of Pakistan by praising the players. He said, the team made a tremendous comeback. Congratulations to all. This happened because the players played for each other and the team remained united even in difficult times. The role of the coaching staff was also important in this. Now it’s final. You play freely regardless of the outcome. Rameez talked about the final of the 1992 ODI World Cup and shared his experience with the players. He said that this opportunity may be difficult to get again in the career. So enjoy it to the fullest and watch it as a match.

“You should be proud of this incredible comeback.”

For Pakistan’s team, this T20 World Cup has been one of ups and downs. At one time the team was almost out of the race for the semi-finals. But, then luck came together and there was a reversal and it became a matter of Pakistan. Not only did this team reach the semi-finals, but by registering victory, they also traveled to the title match.

Next T20 World Cup after 2 years, know what changes will Team India have to make to become the champion?

Rameez Raja, through his two-minute video, tried to instill enthusiasm in the Pakistan team already sitting on the seventh sky. Now it has to be seen whether these two minutes of the PCB chairman can make Pakistan the world champion of T20 for the second time or not.