VIDEO: Rishabh Pant is not getting love from fellow players! viral video 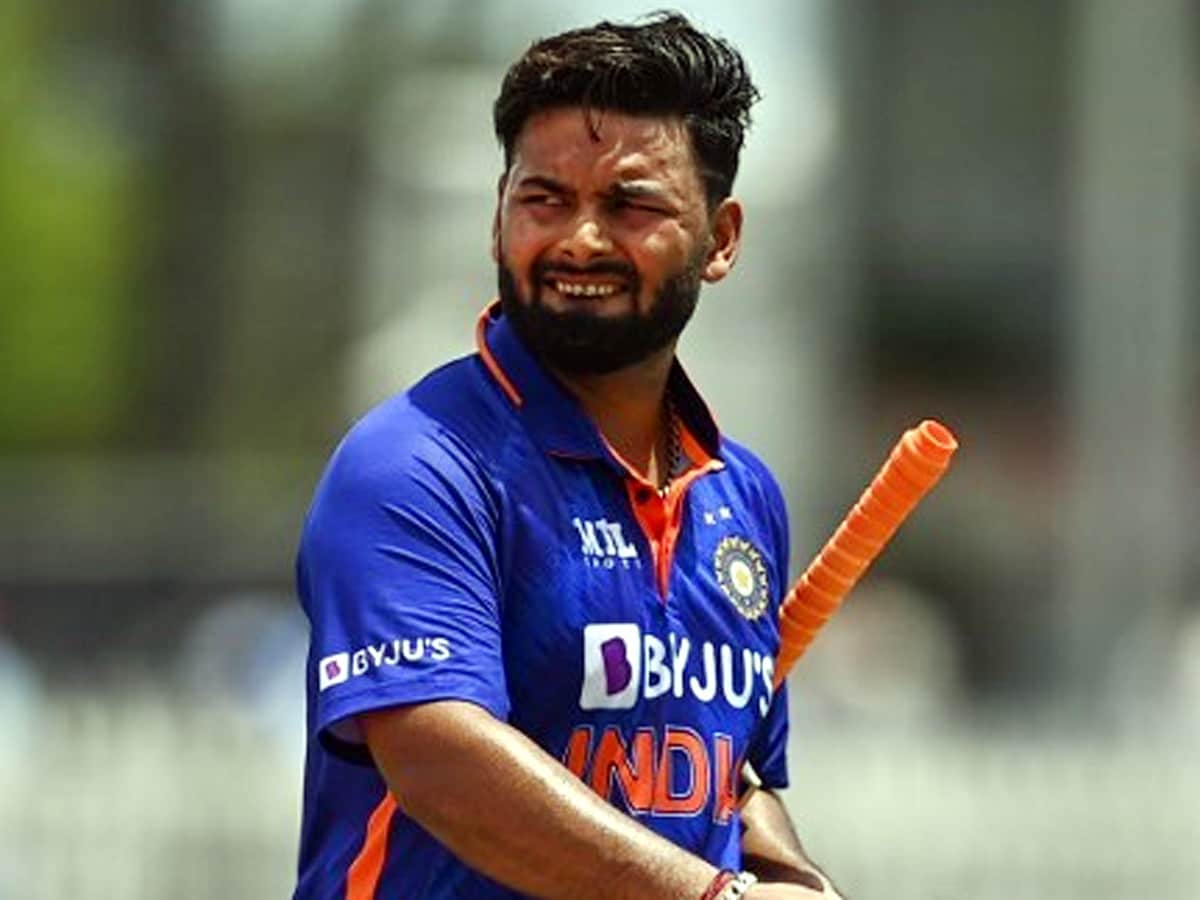 Is Pant not getting love from fellow players in the team?

Pant is a promising player of the Indian team

New Delhi. The stars of 24-year-old young promising wicket-keeper player of the Indian team Rishabh Pant are running in the heat these days. The situation is that he is being included in the Indian team, but he is getting very few opportunities to enter the field. In fact, Captain Rohit Sharma is relying on Dinesh Karthik, a more experienced wicket-keeper player than Pant these days. Karthik is currently considered as the best finisher of Team India. At the same time, Pant has proved to be unsuccessful in continuously capitalizing the opportunity given in the team. This is the reason why the captain and coach are trusting Karthik more than him for the upcoming World Cup.

His fans are hurt by Pant’s neglect in the team, and they are constantly demanding to keep him in the playing XI. Meanwhile, people are also sharing some emotional videos on social media. In which Pant’s fellow players are seen ignoring him. One such video is becoming increasingly viral on social media these days. In this video, Pant is being ignored by his fellow players from place to place.

Such a selfish Indian team
No one is giving value to #rishabhpant pic.twitter.com/cJ7B5ZRkjE

Also read- India and African team clash is very interesting, some are ahead in T20 and some in ODIs, thrilling statistics of Test cricket

It is not that the captain, coach and selector are ignoring Pant in the team. He is being included as the second consecutive wicket-keeper player. The selectors have also included him in the squad for the three-match T20 International series against the African team starting on Wednesday. Not only this, he has also been kept in the main squad of the Indian team for the upcoming T20 World Cup.

Share
Facebook
Twitter
WhatsApp
Linkedin
Email
Telegram
Previous articleThis scheme of the central government will gallop without the budget, it will not be spent
Next articleUse papaya oil for skin care, you will get soft and glowing skin

Ball tampering with the approval of Cricket Australia, revealed close to David Warner

FIFA WC 2022: Morocco will be happy for Ronaldo not playing in the quarter-finals, know the reason

Ball tampering with the approval of Cricket Australia, revealed close to David Warner