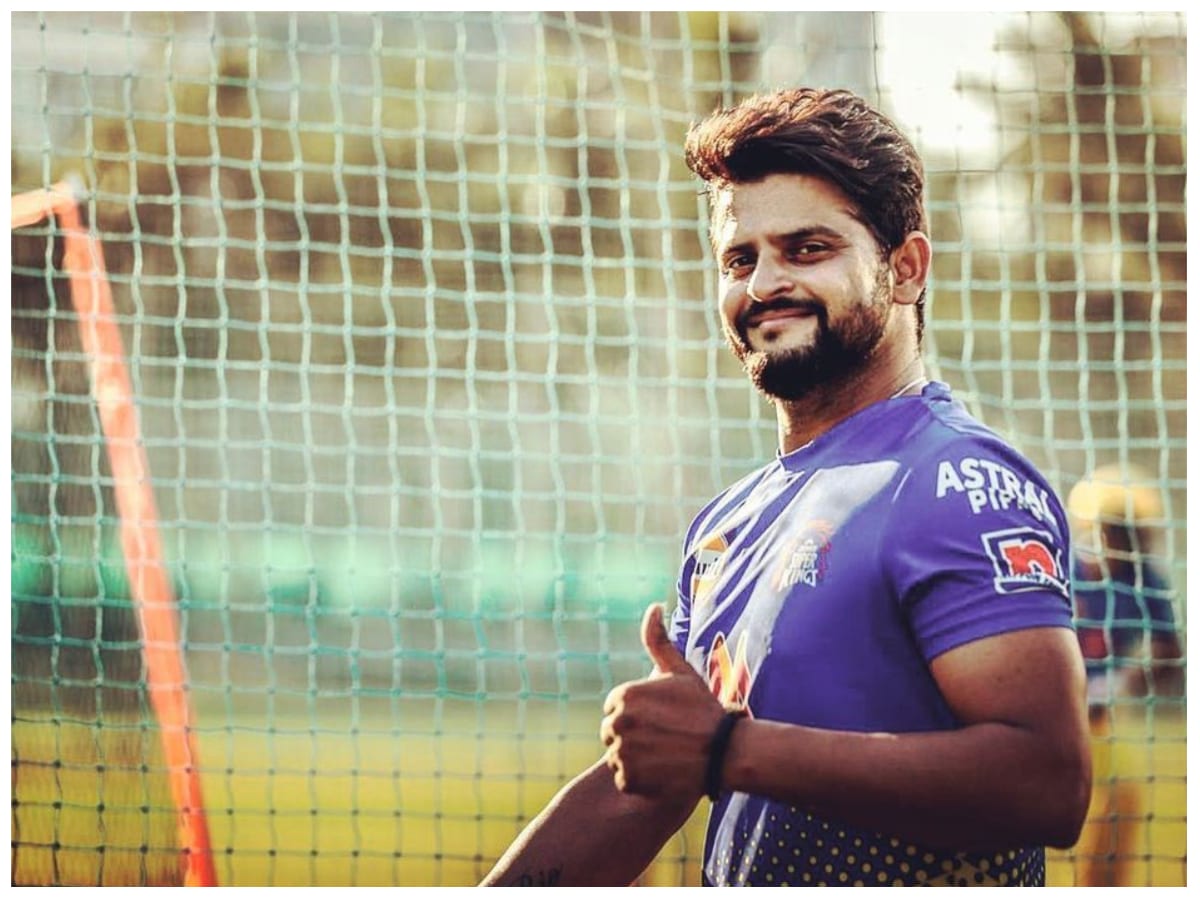 New Delhi. There was a time when Suresh Raina used to be the life of the Indian team’s middle order, but time changed and now he is out of IPL after retiring from the Indian team. Raina used to be an integral part of the team of Chennai Super Kings till the year 2021. Although the franchise released him before the mega auction. It was expected that he might get a huge amount in the auction process, but when the auction process started, no franchise showed interest in him. Recently, he had to remain unsold.

Even after remaining unsold in the IPL, Raina has not lost his courage, and he is working hard to get into the field once again. Yes, the experienced all-rounder player has shared a video of himself on social media. In this video, he is seen sweating profusely in the field. Sharing this video, he wrote in its caption, ‘When I am in the field, nothing is more than that feeling. Best time spent on the ground!!’

Also read- IND vs PAK: Rohit Sharma vs Babar Azam, know how is the batting and captaincy record

During this, the most surprising thing was that he was seen practicing in the CSK jersey. During the practice session, his old style was seen in the field. While batting fiercely, he made shots all around the field.

Seeing Raina practicing in CSK jersey, once again there has been panic on social media. People are speculating whether he is once again getting ready to take the field in the yellow jersey.

Talking about his IPL career, he has played for many teams in this prestigious tournament of the country. During this, his bat has scored 5528 runs in 200 innings of 205 matches at an average of 32.5. He has one century and 39 fifties to his name in the IPL. Apart from this, he has achieved 25 successes in 69 innings while bowling.