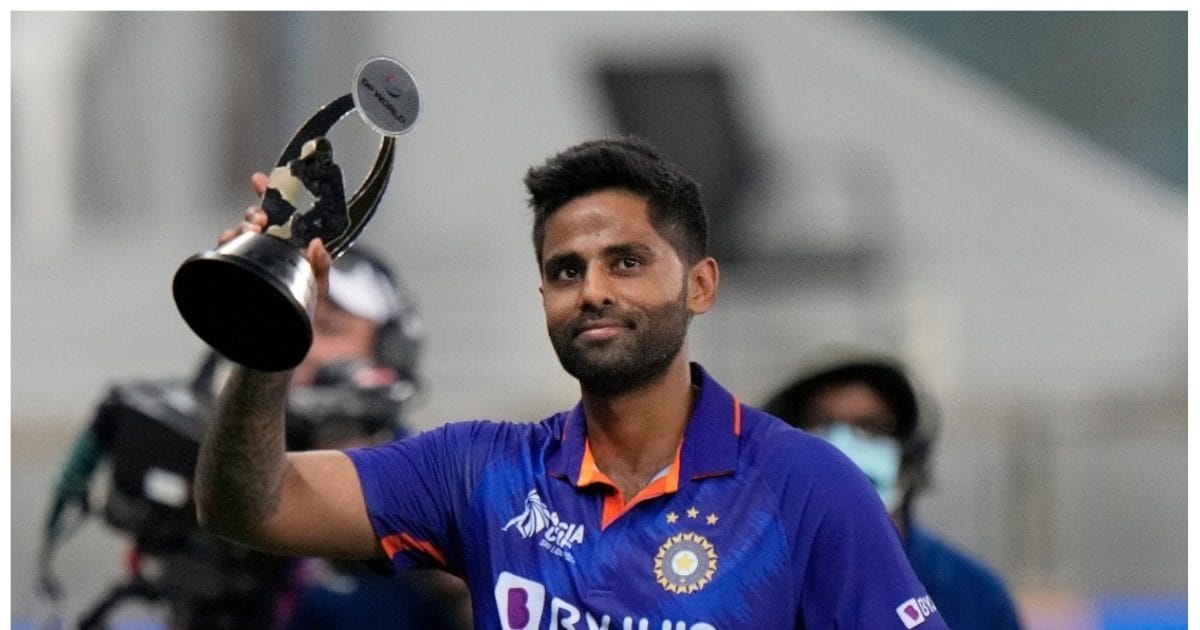 Finch also played a big innings, but could not win

Melbourne. Suryakumar Yadav is currently India’s number-1 batsman in T20. He played another great innings against Australia in the warm-up match (IND vs AUS) on Monday. He scored 50 runs in 33 balls. The strike rate was 152. Earlier, he also played a half-century against Western Australia. Playing first in the match, Team India scored 186 runs for 7 wickets. In reply, Australia’s team was all out after scoring 180 runs. In this way, Team India has further strengthened its preparation by winning the warm-up match by 6 runs. Fast bowler Mohammed Shami bowled just one over and took 3 wickets.

Fast bowler Mitchell Starc was bowling the 19th over of the Indian innings. He bowled the 5th ball short. Suryakumar Yadav tried to play a pull shot, but the ball did not hit his bat. The ball went straight and hit his helmet. Because of this his front part broke. But fortunately, Suryakumar did not suffer any kind of injury. After this, Starc also went to Suryakumar to know his condition.

Will West Indies and Sri Lanka be out of the T20 World Cup from the first round? Learn the full equation

Talking about Australia, captain Aaron Finch played an excellent innings of 76 runs on his behalf. He faced 54 balls. Hit 7 fours and 3 sixes. Mitchell Marsh scored 35 and Glenn Maxwell scored 23. Mohammed Shami took 3 wickets for 4 runs in an over. Whereas Bhuvneshwar Kumar got 2 wickets. Team India will play against New Zealand on October 19 in their second warm-up match.