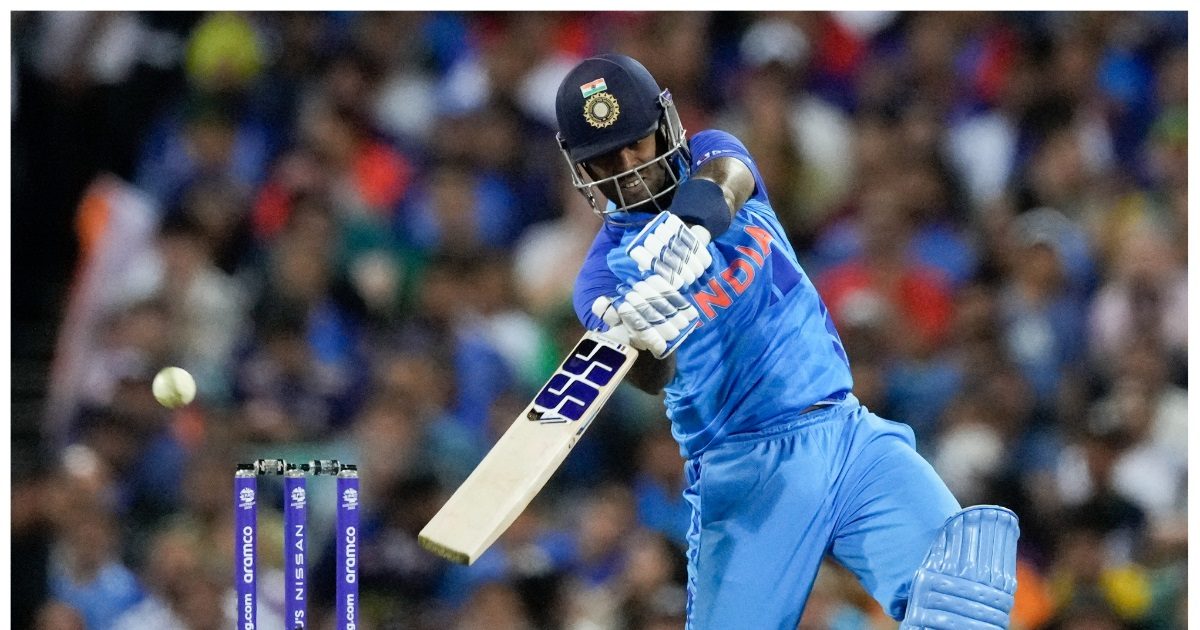 India won by 56 runs against Netherlands.

New Delhi. Suryakumar Yadav, the star batsman of the Indian team, has made a lot of headlines in 2022 with his excellent batting. There is a continuous rain of runs from Surya’s bat. In the match against Netherlands (India vs Netherlands) on 27 October, Surya impressed everyone with a stormy half-century. Meanwhile, former India coach Ravi Shastri has also praised Sky.

Surya played a brilliant innings of 51 runs against the Netherlands in 25 balls with the help of 7 fours and a six. Team India has made the way to the semi-finals easy by registering a big win by 56 runs in this match. Surya’s form remains a matter of concern for the opposing teams. However, Sky could not manage to play a big innings in the match against Pakistan. But everyone has become crazy about his extrarangi shots.

Ravi Shastri said during a conversation with Sky after the match, ‘According to me, Surya is a player of all three formats. I know many people don’t talk about it on Test cricket. But I am telling you that these are players of all three formats. This player can also play Test cricket and I am telling it will surprise everyone. Send Suryakumar Yadav to No. 5 and then watch his game.

At the same time, Suryakumar Yadav, remembering his international debut, said, ‘When I was going to debut for Team India, the coach came to me and said going on the field and playing cool.’

Tomorrow there will be a collision with South Africa

Team India will play its third match in Super-12 against South Africa tomorrow (28 October). This match will be played in Perth. Talking about Indian batting, it looks very strong. Virat Kohli is seen in excellent form. He has increased the concern of the opposing teams by scoring two half-centuries back-to-back. At the same time, captain Rohit Sharma has also played an excellent half-century against the Netherlands. In such a situation, it will be interesting to see how Team India performs against South Africa.