VIDEO: Why Shoaib Akhtar said so, should Pakistan become the first team to be knocked out of the tournament after a semi-final loss 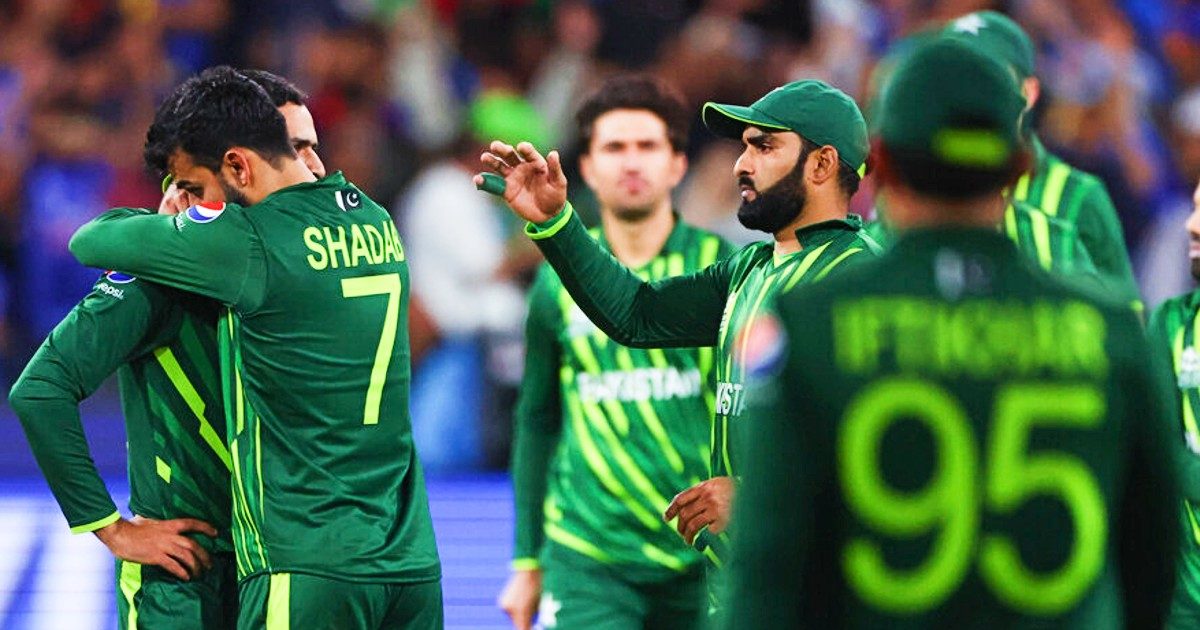 He asked the fans to be ready by sharing a video before the semi-finals.

New Delhi. Teams of India and Pakistan have reached the last four of the ICC T20 World Cup. Team India has made it to the semi-finals on its own, while Pakistan got this opportunity after the Netherlands’ upset win over South Africa. Against New Zealand, the team has to play in the first semi-final of the tournament on 9 November. A day before the match, the former Pakistan fast bowler released a video saying that the team may become the first team to be out after losing.

Hoping for a Pakistan win tomorrow. Just like everyone else, I love the 1992 comparisons also. So lets repeat that & beat New Zealand please. pic.twitter.com/atTwqReaJN

By the way, it can also happen that all of us who are praying so much that both India and Pakistan played semi-finals, both the teams won and reached the finals. By the way, it may also happen that the players of both the teams are not coming back together on Friday while sitting in the ship. I hope that doesn’t happen. If that happens, then the tournament will die outright. Let us see that now that we have come so close, then there must be a final between India and Pakistan.