Virat Kohli’s bat speaks fiercely against Pakistan in T20 World Cup, so what is the biggest hope? 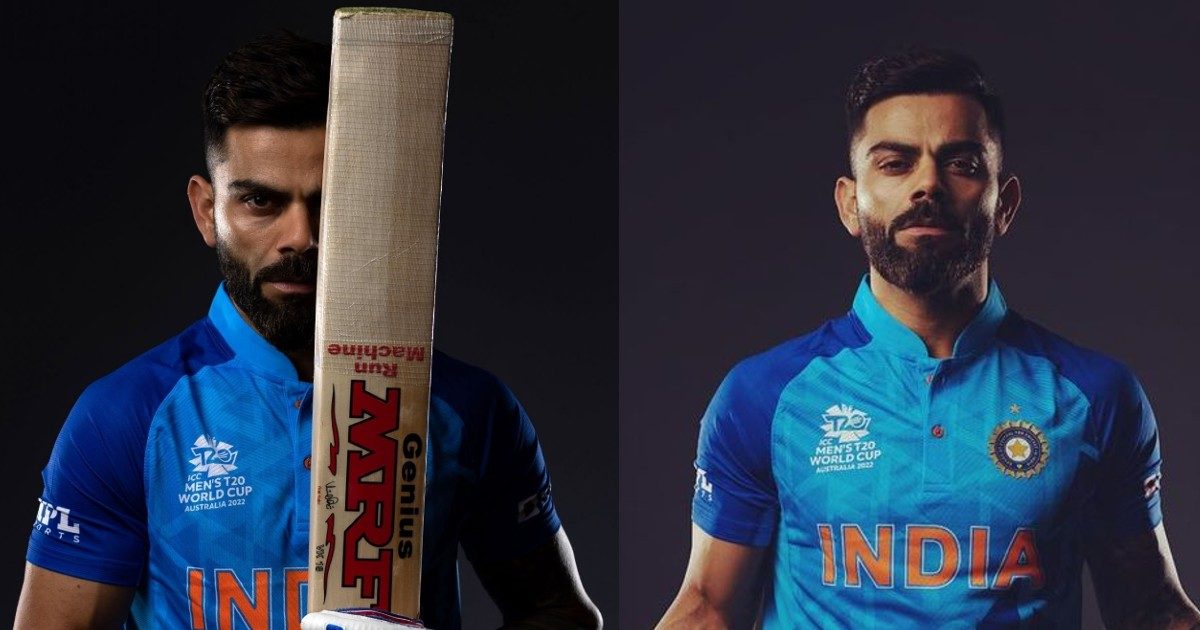 Whether Kohli is the King of T20 World Cup or not, it will be proved soon

New Delhi. The T20 World Cup has started and Team India has reached Australia to capture the title with full preparation. Team India’s stalwarts by defeating hosts Australia in the first warm match have indicated that no team should make the mistake of underestimating them. Team India will play its first match against arch-rivals Pakistan on October 23, then the eyes of millions of Indians will be on former captain Virat Kohli, it is natural to happen, because Virat has scored runs against Pakistan in the T20 World Cup. .

Virat has played 4 T20 World Cup tournaments for India so far. For the first time in the year 2012, then in 2014 and 2016 also for the team, Team India may not have won the World Cup, but Virat Kohli made history here, two consecutive World Cup Player of the Tournament was selected, He is the only player in the world who has won the Player of the Tournament title for two consecutive times in the T20 World Cup. In 2021, he was captaining the team, but could not get India to win.

King Kohli has made special preparations for the T20 World Cup this time too. (Kohli Twitter Page)

Karthik Meiyapan… the name must have been heard.. There is a special connection with Virat Kohli and Mahendra Singh Dhoni

Kohli’s match with Rohit here
Despite all this, Virat Kohli is currently at the second place in the list of highest run-scorers in T20 cricket. He has scored 3712 runs in 109 matches at an average of 50.84. At the same time, captain Rohit Sharma has occupied the first place in this list. Rohit has scored 3737 runs in 142 T20 matches. Whether Virat Kohli will be able to leave Rohit Sharma behind in the World Cup, only time will tell.

Share
Facebook
Twitter
WhatsApp
Linkedin
Email
Telegram
Previous articleIf there are symptoms of sore throat and fever, then checkup immediately, it may be this disease
Next articleEat roasted gram to keep high cholesterol and diabetes under control, it is beneficial for health