Virat Kohli’s partner became a century, after the IPL Ranji Trophy, the line of centuries for India-A 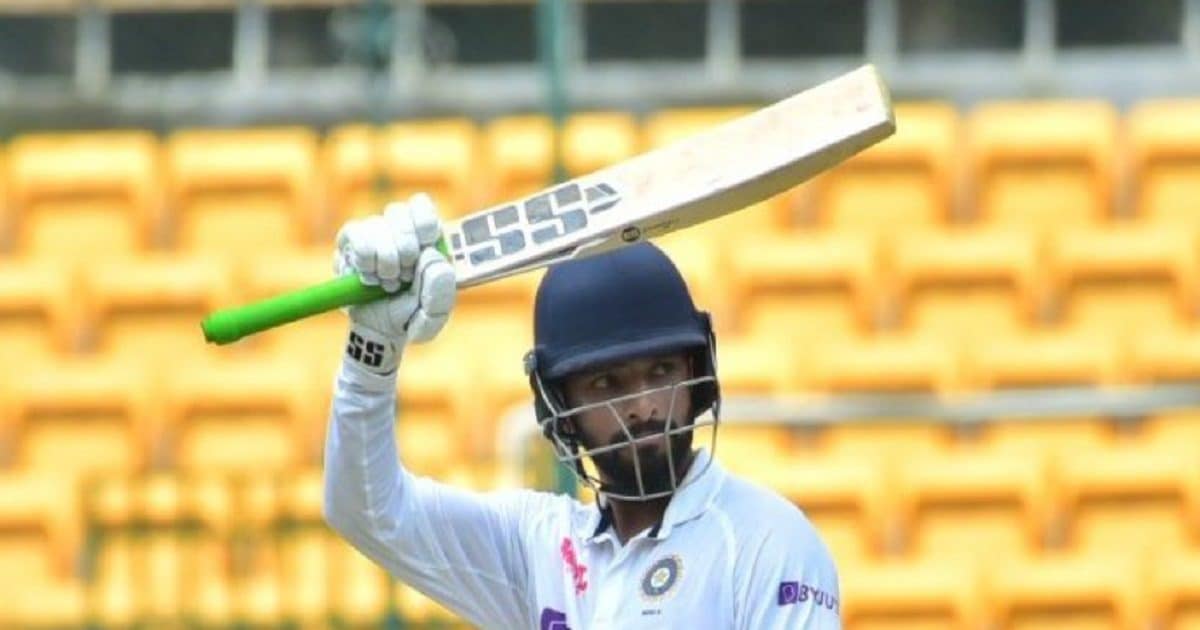 The third unofficial Test between India-A and New Zealand-A is being played in Bangalore.

New Delhi. The third unofficial Test match is being played between India-A and New Zealand-A at the Chinnaswamy Stadium in Bangalore. The first two matches were drawn and the result of this match also came out, there is little hope of this. However, from India’s point of view, a lot of good happened in this match. Rituraj Gaikwad returned to form. He scored a century in the first innings of this match and missed by 6 runs in the second. But, did the work of putting India-A in a strong position. Apart from Rituraj, the bat of Rajat Patidar, who played domestic cricket from Madhya Pradesh side, also spoke fiercely in this match.

This year has been memorable for Rajat Patidar. The series that started with Virat Kohli scoring a century for RCB in the Eliminator match of IPL-2022 continues while playing for India-A. He scored 122 runs against Mumbai in the final of the Ranji Trophy after the IPL. After this, he scored 176 runs on debut for India-A and scored another century in his third match for India-A. This is Silver’s second century in the fourth innings of the unofficial Test series against New Zealand-A.

Rajat scored a century in IPL Eliminator
Rajat first came into the limelight when he scored an unbeaten 112 in the Eliminator match for Royal Challengers Bangalore in the IPL this year. After this Rajat scored 58 runs in the second qualifier as well. After this, in the Ranji Trophy of 2021-22 also, the bat of this batsman of Madhya Pradesh spoke fiercely. Rajat scored 85 against Punjab in the quarter-finals, 7 and 79 in the semi-finals and 122 and 30 not out against Mumbai in the final. If Madhya Pradesh could win the Ranji Trophy title for the first time, then the role of silver in it was the most important.

Duleep Trophy: Dhoni remained on the bench in CSK for 3 seasons of IPL, now wreaked havoc with the ball

He also scored a century in the Ranji Trophy final.
Before entering IPL-2022, Rajat had scored 335 runs at an average of 84 in group stage matches of Ranji Trophy. After this, he added 333 runs in the IPL with the help of a century and two half-centuries. At the same time, even after coming in the knockout match of Ranji Trophy, his bat did not remain silent. He had scored 323 runs in 5 innings.

Share
Facebook
Twitter
WhatsApp
Linkedin
Email
Telegram
Previous articleJacqueline Fernandez did not pay attention to the words of co-actors, wanted to marry Sukesh Chandrashekhar!
Next articleWhy shouldn’t David Warner and Steve Smith be the captains of Australia again? The reason given by the former player