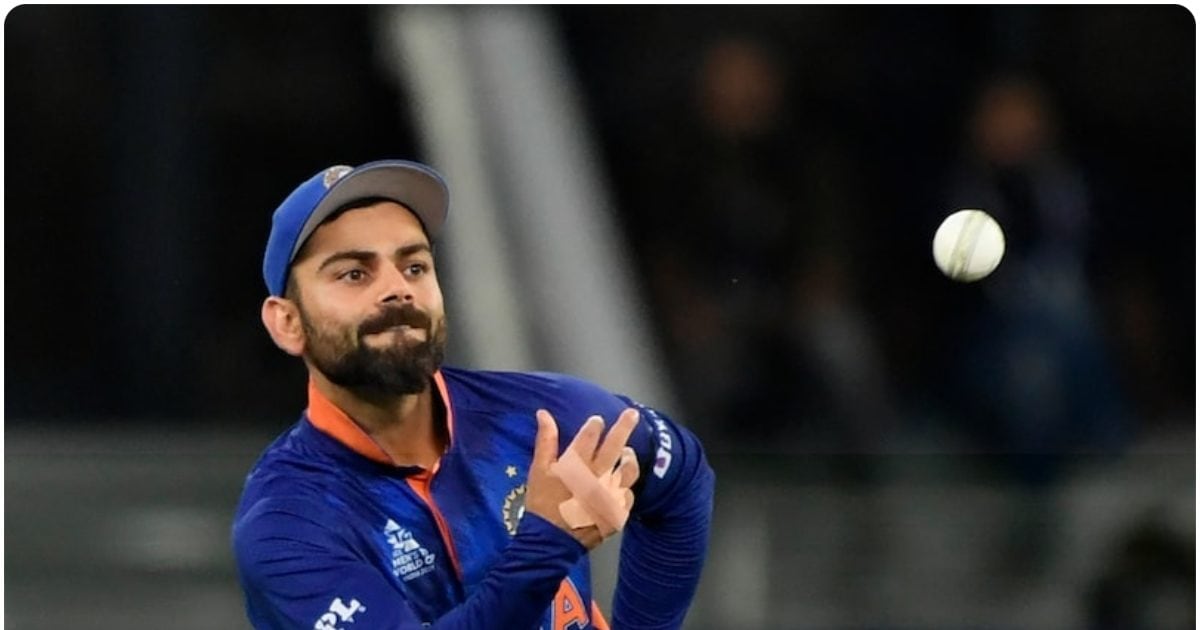 Returning from Australia without fulfilling the dream

Indian team got defeated against England

New Delhi. The Indian team is out of the final race of the T20 World Cup 2022. But during the entire tournament, the performance of experienced batsman Virat Kohli was amazing. He did the work of grooming the innings in the middle order for the team. He is disappointed after Team India missed the title once again. He has expressed his disappointment through social media.

Posting on Twitter, he wrote, ‘We are returning from Australia with disappointment in our hearts and without fulfilling our dreams, but we are taking some good memories from this tournament and will be better as a group. Thank you to each and every fan for supporting us by coming to the ground. I always feel proud wearing this jersey and playing for this country.

Virat Kohli played a total of six matches for the Indian team in the T20 World Cup 2022. During this, a total of 296 runs came from his bat in six innings at an average of 98.66. At present, he is at the first position in the list of highest run scorers in the tournament. Four fifties came out of Kohli’s bat during the entire tournament.

Virat Kohli’s bat also played fiercely against England in the semi-final match. He was the second highest scorer for the team. Batting at the third order for the team against England, he played a fifty in 40 balls with a fifty. During this, his bat got four fours and a six. However, despite this fine innings, the Indian team was defeated against England.

Confusion on all matters from wicketkeeping to opening, how will India become champion in 10 months?