‘Virat will not play an innings like Pakistan against us’, what is worrying the Netherlands captain? 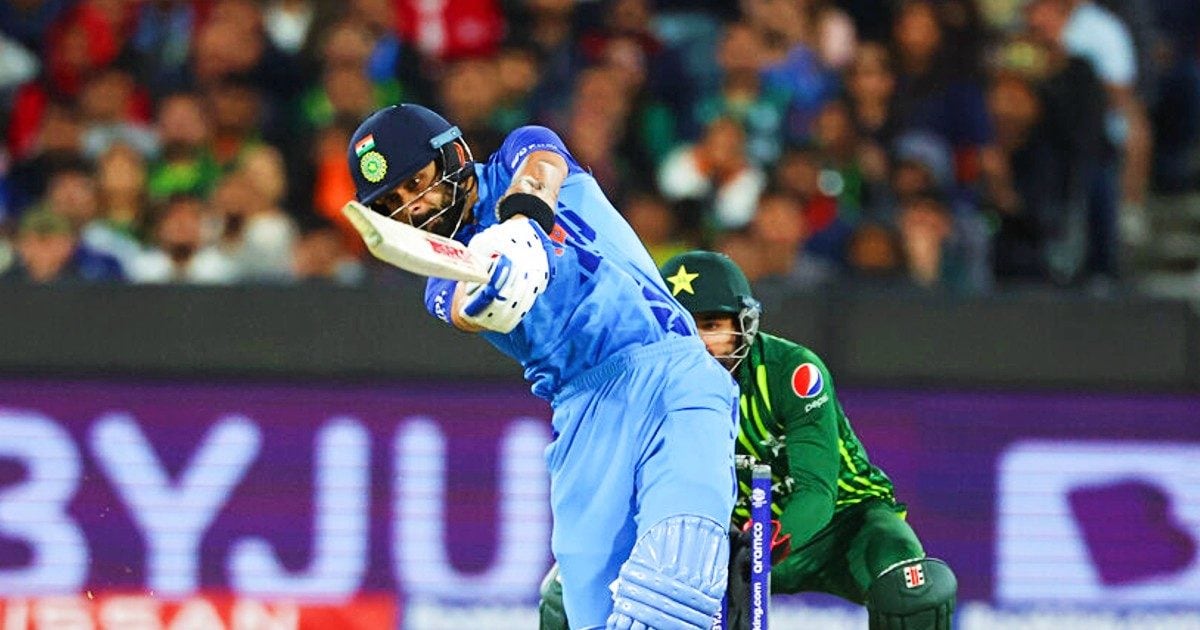 India will play its second match against Netherlands in the T20 World Cup on Thursday.

India defeated Pakistan in the first match thanks to Kohli’s memorable innings.

Sydney. In the T20 World Cup, India will play their second match against the Netherlands in Group-2 on Thursday (27 October). India started the tournament by registering a 4-wicket win over Pakistan in the first match thanks to Virat Kohli’s memorable innings (82 runs). Now in the second match, Team India will face the Netherlands. Meanwhile, Netherlands captain Scott Edwards is worried that what will happen if Virat plays an innings like Pakistan against his team. He has become a fan of Virat’s magical innings against Pakistan.

The Netherlands captain has expressed hope that India’s legendary batsman Virat Kohli will not play an innings like Pakistan against him in the match at Sydney Ground on Thursday. Edwards is a native of Melbourne who later settled in the Netherlands. He doesn’t expect too much from his team, but he wants his teammates to play their best cricket as possible.

‘Virat Kohli is not going to win every match..’ Know why the legendary cricketer said this for Team India?

IND vs PAK: Veterans were happy with Arshdeep Singh’s performance, said – he has the ability of Zaheer Khan

‘Virat played a wonderful innings that day’
Edwards said on Wednesday on the eve of the match, “The innings that Virat played that day was amazing. Hope he doesn’t play such innings against us.” “Very few of us are expecting victory, so there is not much pressure on us. We will try to perform to the best of our ability.”

Suryakumar Yadav is not playing in IND vs BAN series, yet his presence is recorded, know how?