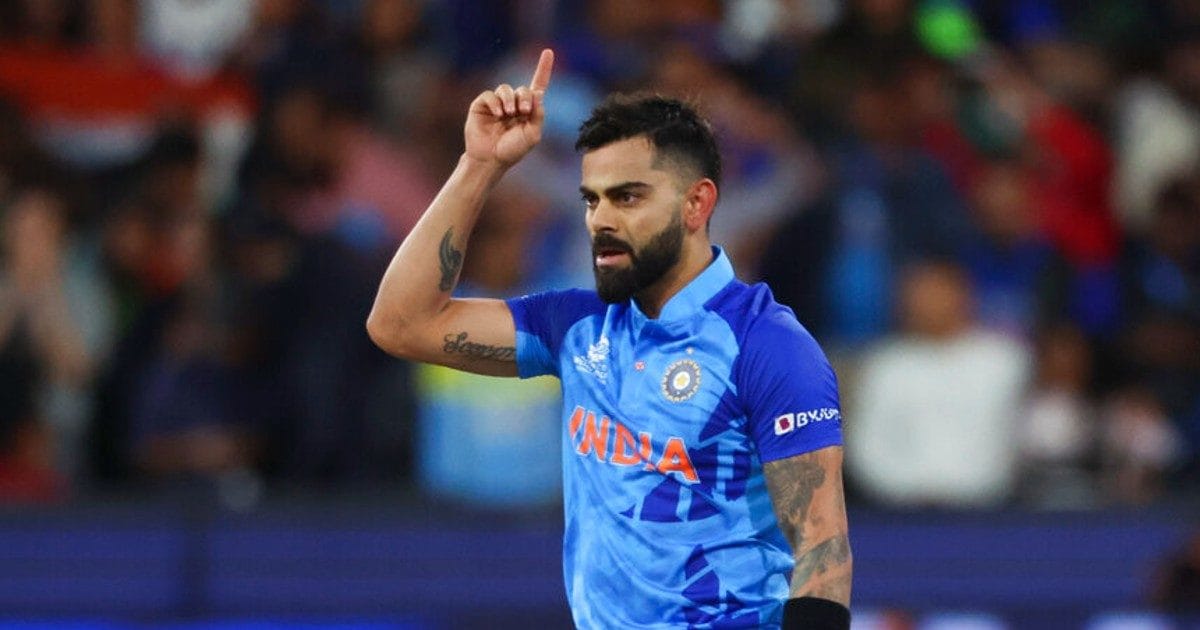 New Delhi. Legendary Australian batsman Greg Chappell believes that Virat Kohli’s innings against Pakistan was a ‘God’s song’, a literal translation of ‘Bhagavad Gita’. It legitimized T20 cricket as an artistic sport. Kohli gave India a thrilling victory by playing an unbeaten 82 against Pakistan. Impressed by this, Chappell called this former captain the most complete Indian batsman of his time.

Chappell wrote in his column in the ‘Sydney Morning Herald’, “The Bhagavad Gita is the holy book of Hinduism. Literally translated it means “Song of God”. Kohli played an innings that was close to ‘God’s song’ like never before in T20 cricket.” legitimized T20 cricket as an artistic sport.

Cricket fans prefer Test cricket, whereas in the T20 format, batting is preferred from the beginning and the batsman wants to play long shots on every ball. Chappell said, “Like a cat playing with new wool rings, Kohli first troubled him and then tarnished the Pakistani bowling attack.” Chappell further said that Kohli’s innings against Pakistan helped T20. Cricket was also legalized.

Pakistan’s eye on India-D-Africa match, a win will ease the way to the semi-finals

He said, “It was such an innings in which the art of batting was also seen. No one has been able to do as much cricket as I have seen.” The former India coach said, “It was also an innings that legalized T20 cricket. No one can now dismiss T20 cricket as mere entertainment.” Chappell said, “The way Kohli ruthlessly beat his opponent last Sunday without compromising on the art of batting. No batsman had ever been able to do it in the past.

Chappell described Kohli as the perfect Indian batsman of his time. He said, “Kohli is the most complete Indian batsman of my time. Only the greatest of champions have the courage and wisdom to take their imagination to the infinity. Kohli has that. In this case, probably only Tiger Pataudi is seen close to him.