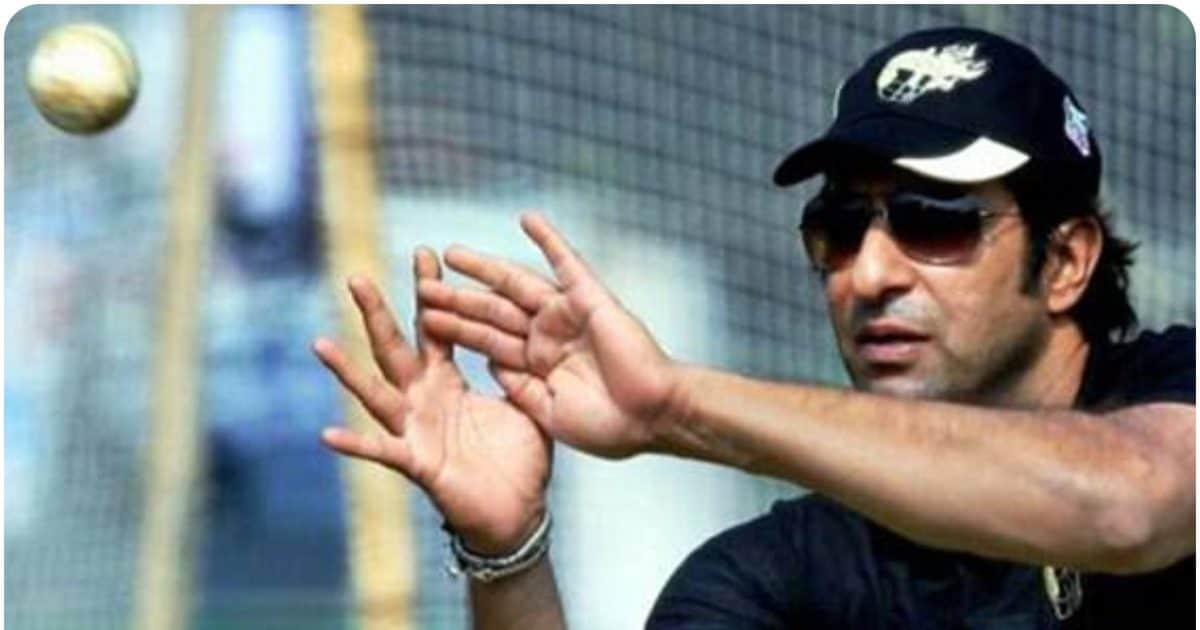 New Delhi. Well-known legend of Pakistan, Wasim Akram has played an important role in the Pakistan cricket team. Pakistan won the ICC trophy in 1992. During that time Akram was instrumental in the team’s victory. Apart from this, Akram also captained his team in the ICC World Cup Final 1999. At the same time, now the former captain has made a shocking disclosure.

Wasim Akram has told that he used to be addicted to cocaine at his time. If BBC reports are to be believed, Akram has disclosed this in an interview with The Times. He has told about all these things in his autobiography which is going to be released soon. Akram is considered as the best left arm fast bowler. The Pakistani veteran told that when he started as a commentator and cricket expert after international cricket, he was addicted to cocaine.

I haven’t looked back – Wasim Akram

Wasim Akram said, ‘The culture of popularity in South Asia is consuming, seductive and corrupt. You can attend 10 parties in a single night and do anything there. This thing had a great impact on me. The work that Huma did consciously for the last time was selfless. She wanted to take me away from this addiction. The time of life had ended there. I never looked back.

Harbhajan Singh did a funny dance on the wedding anniversary, then killed his wife, the video is going viral

In 2009, Wasim Akram’s first wife Huma died due to fungal infection. Recalling her, Akram said, ‘I know Huma used to live alone and she wanted to go to Karachi, so that she could be close to her parents and siblings. But I didn’t want that. I also wanted to go to Karachi from inside, but I used to pretend that I am not able to go there because of work. Whereas the real reason for this was to party.

There was cocaine addiction in England

Wasim Akram said, ‘It really started when in England I was offered a line at a party in England. Since then I started using it in more quantity. After that the situation reached such a point that I started feeling that I needed it to work.