What should be Team India’s pace attack in MCG against Pakistan? Tom Moody told 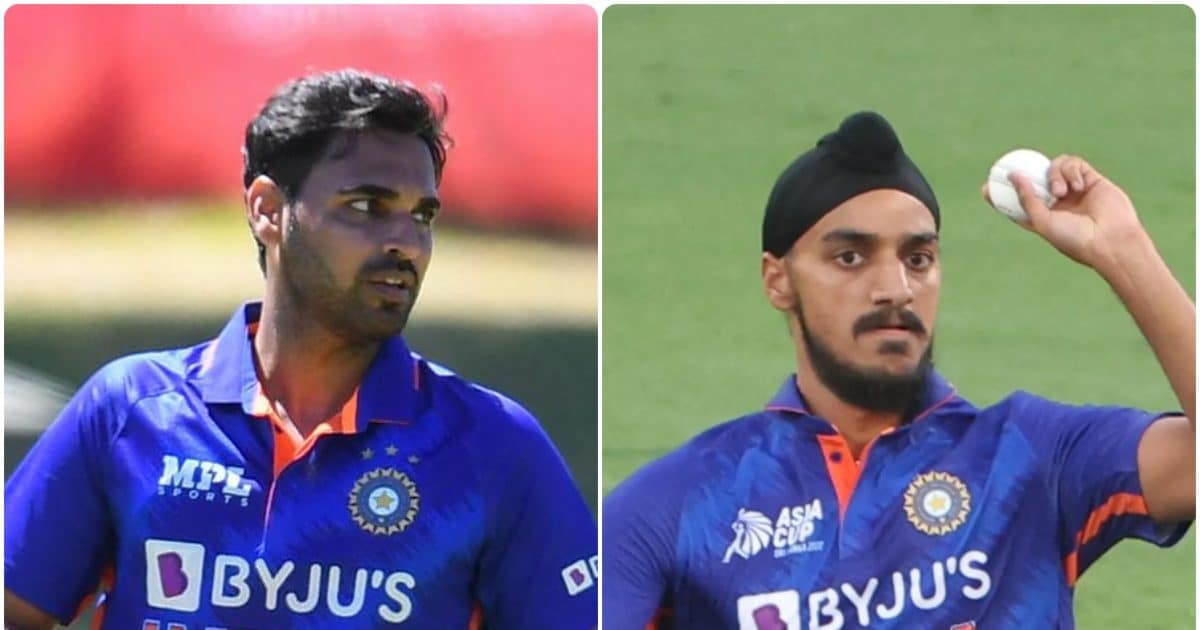 Melbourne. The match between India and Pakistan in the ICC T20 World Cup 2022 is just two days away. In such a situation, many speculations are being made like who will be in the playing XI of Team India and what will be the result of the match. Team India had reached Australia a few weeks ago to assess the situation ahead of the Super 12 stages of the tournament. With different weather, pitch conditions and stadium size as compared to India, both the teams will have to strategize at the Melbourne Cricket Ground. With over 100,000 fans at the MCG, both the teams will begin their T20 World Cup campaign.

Speaking exclusively on Star Sports’ show ‘Game Plan’, former Australia cricketer Tom Moody revealed who will be the three fast bowlers for India against Pakistan and what confidence will Mohammed Shami take in the match. He said, ‘I will go with Shami. I’ll just go with his experience. Obviously Bhuvi (Bhubaneswar Kumar) and Arshdeep Singh are already two bowlers. I think in big tournaments you need the support of big players. And he is a big player with a lot of experience. He may be somewhat short in his bowling, but the one over he bowled against Australia in the practice match shows how mentally he has come a long way.

India will start its T20 World campaign with a match against Pakistan at the MCG on 23rd October. This ICC event will also be the first match for Pakistan. This will be the third match between India and Pakistan in the year 2022. Earlier, both the countries had met twice in the recently concluded Asia Cup, where both had won one match each.