Who is Brad Evans? Who defended 11 runs in the last over, made Babar a victim 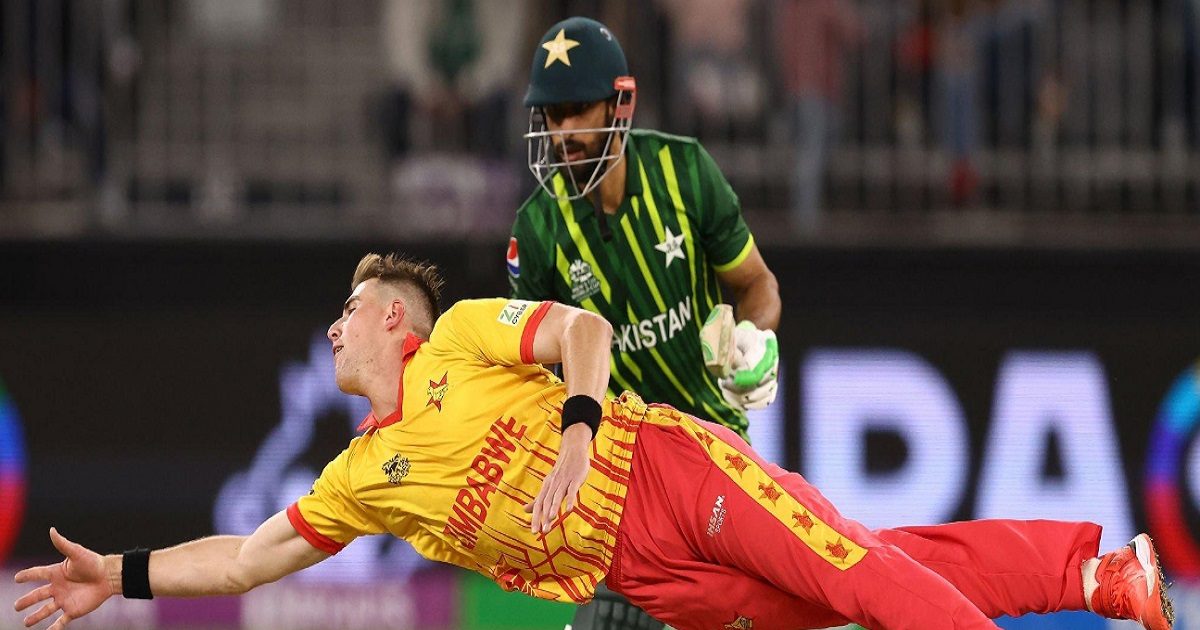 Who is Brad Evans?

Rescued 11 runs in the last over

New Delhi. The 24th match of the T20 World Cup 2022 was played between Pakistan and Zimbabwe in Perth on Thursday. In this thrilling match, Pakistan had to face defeat by just one run. Green team needed 11 runs in the last over, but Brad Evans, who brought this over for Zimbabwe, spent only 10 runs. Thus reaching the culmination of thrill, Zimbabwe’s team got the victory in this match.

Evans’ performance in the Pakistan vs Zimbabwe match was highly commendable. He made the captain of the green team Babar Azam and lower-order explosive batsman Mohammad Nawaz as his victim. He bowled a total of four overs during the match. During this, he took two wickets while spending 25 runs at an economy of 6.20.

Also read- Who is leading in the race for the semi-finals? Can Pakistan still reach the last four?

Who is Brad Evans?

Brad Evans is a 25-year-old young fast bowler from Zimbabwe. He was born on 24 March 1997 in Harare, the capital of Zimbabwe. He played his first first-class match for Cardiff MCCU on 1 April 2018 against Gloucestershire.

Evans played the first international match for Zimbabwe against Namibia on 21 May 2022. Zimbabwe won by eight runs in this T20 match. Talking about his performance in this match, he bowled three overs and spent 16 runs at an economy of 5.33. But they did not get any success.

Brad Evans has played a total of 13 international matches for Zimbabwe so far. During this, he has got 14 successes in 13 innings. Evans has nine wickets in ODI cricket and five wickets in T20 International cricket. Talking about his batting performance, he has scored 81 runs in ODIs and 28 runs in T20 cricket.

Share
Facebook
Twitter
WhatsApp
Linkedin
Email
Telegram
Previous articleMuslims will neither get a better country than India nor a better leader than Modi: Shahnawaz Hussain
Next articleFatty Liver Disease: What to do if fat accumulates in the liver? Eat these 5 dishes including dirt, belly fat will also be cleaned