Why did BCCI have to wait a long time for Mohammed Shami? Know what the board president said… 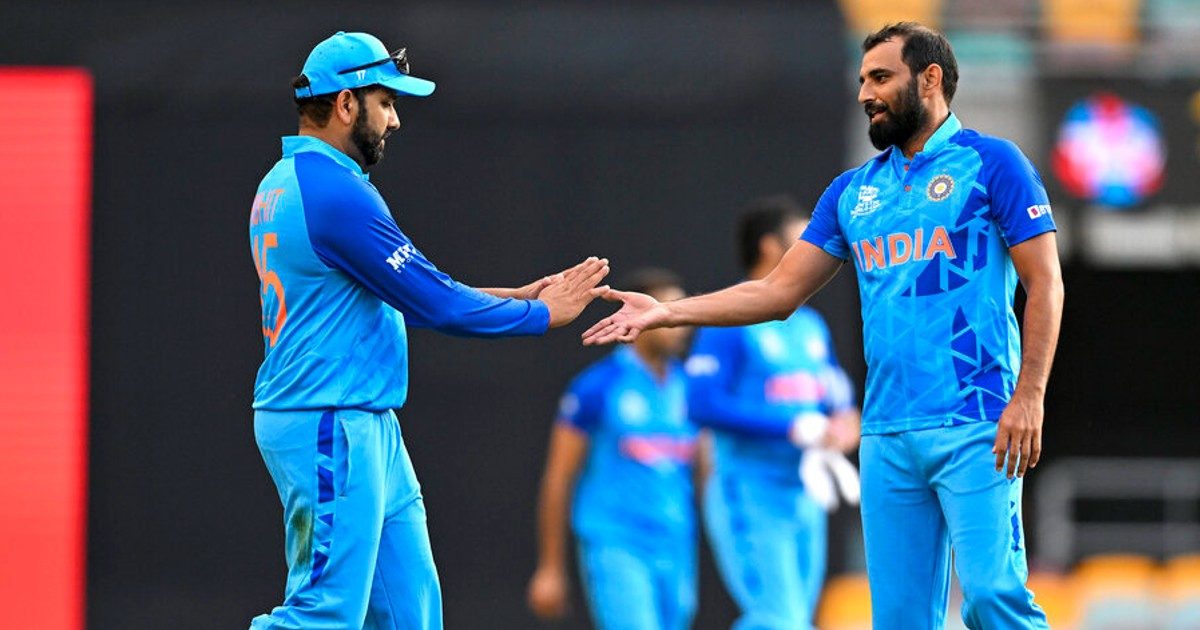 Bumrah was out 3 days before Team India left for Australia for the T20 World Cup.

Mohammed Shami was running infected with Kovid-19 at the same time, BCCI had to wait

BCCI included Shami in place of Bumrah, for which he had to wait till the last minute

Bangalore. The new boss of the Board of Control for Cricket in India (BCCI), Roger Binny, made two promises as soon as he took office, first, to deal with the problems of players’ injuries and second, to improve the pitches for domestic cricket. Binny has reiterated that it is very important to deal with the problem of frequent injuries to the players. He said that you cannot ignore Jasprit Bumrah’s injury 10 days before the T20 World Cup. This will be a matter of concern for the team.

Let us tell you that three days before the Indian team leaves for Australia bumrah Was out of the T20 World Cup. At the same time, amidst the discussion about his replacement, the fast bowler Mohammed Shami At the same time, they were running infected with Kovid-19. So BCCI had to wait till the last moment to include him in the team instead of Bumrah. Binny had raised this topic even after assuming the post of BCCI President.

Bumrah’s injury worrying 10 days before the World Cup
Binny said at the Karnataka State Cricket Association’s felicitation ceremony, “We need to look into why the players are getting injured so badly. Not only now but for the last four-five years.

He said, “It is not that we do not have a good trainer or coach. Is there too much burden on the players or are they playing in too many formats. For this it is necessary to do something. This is my priority.” Binny said, “You cannot ignore Bumrah’s injury 10 days before the World Cup and then who will replace him. It is important to deal with this.”

Will prepare better wickets for domestic tournaments: Binny
The BCCI president also stressed on the importance of preparing better wickets for domestic tournaments like the Ranji Trophy. He said, “The pitches are not favorable for the fast bowlers right now. We will also have to work on the infrastructure.” Regarding giving central contracts to domestic cricketers on the lines of Indian cricketers, Binny said, “The domestic cricketers are being taken care of and they are getting good facilities. I don’t think it (central contract) is needed right now.

Let us tell you that the new BCCI boss Binny had first announced two improvements as soon as he took office, the first is to remove the problem of injury to the players and the second is to prepare better wickets for domestic cricket.

IPL 2023: Shah Rukh Khan will not be seen on the auction table this time too