Why is Virender Sehwag angry at the umpire? Said- Earlier it used to happen in cricket too 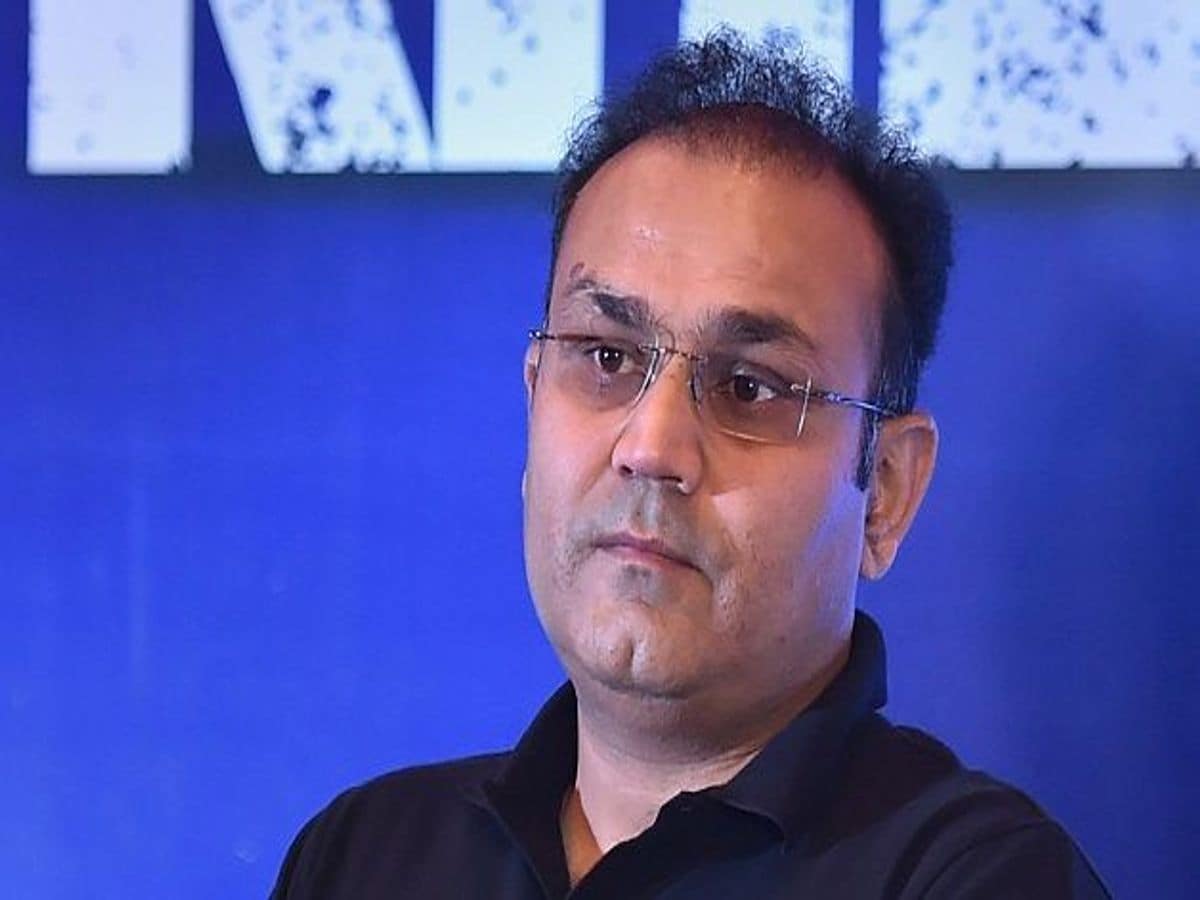 New Delhi. The Indian women’s hockey team is out of the gold medal race after a controversial defeat against Australia in the semi-final match of the Commonwealth Games 2022. Australia controversially beat India 3-0 in a penalty shootout. This match gave rise to a controversy related to the clock. Australia benefited from this and reached the final. Virender Sehwag, the former opener of the Indian cricket team, has broken his silence on this controversy.

Australia’s Rosie Malone, who missed her first attempt during the penalty shootout, was given another chance as the eight-second countdown had not started on the scoreboard. Malone did not give up when he got the second chance and he gave his team the lead. Indian fans were furious with England’s technical officer B Morgan’s decision. Each player gets eight seconds to net the ball in the shootout. After Malone got a second chance, the Indian team lost momentum and failed to score in its first three attempts. Australia, on the other hand, grabbed all their chances.

Virender Sehwag wrote on his official Twitter handle, ‘Penalty missed from Australia and umpire said, sorry clock did not start. Till we were not super power in cricket then it used to happen in cricket too. Hockey will also be made soon and all the clocks will start on time. We are proud of our girls.

Following the controversial defeat, Indian women’s national team coach Yanek Schopman said that her players lost their momentum due to a clock error, leaving them deeply disappointed and angry. Schopman said after the match, ‘With this we lost a little bit of momentum. Everyone was disappointed with this decision. I am not using it as an excuse but when you defend in a shootout it boosts your morale. Our players were really disappointed with this decision. India will face New Zealand in the bronze medal match on Sunday.