New Delhi. Have you ever wondered why the BCCI which searches the whole world to choose the coach of Team India, does not find selectors. Why such names appear in the Indian cricket team selection committee, to know about which one has to strain the brain or google it. What is the reason why our favorite cricketers, who have played hundreds of test matches or scored wickets or runs, shy away from becoming selectors.

Right now while you are watching this video, I can claim that more than half of the viewers will not be able to remember the names of the 5 selectors who picked the team for the T20 World Cup and were removed by the BCCI even before the end of their tenure. suspended. The board then called for applications for the new selection committee. November 28 was the last date to apply. Now all the applications have come and within a few days the new selection committee will come out.

But believe me, like last 10 years, this time also no big name is going to remain in the selection committee. And there is a valid reason for this too. Actually, the work of the selectors is like putting a drop in the river. The selectors get criticism for their work. The world is ready to count their shortcomings. But they never get the credit for the good work.

There is no need to go back much to understand this work of the selectors. Just look at the T20 World Cup and the India-New Zealand series. Everyone is debating why Sanju Samson or Deepak Hooda are not getting a chance. The selectors are being blamed again and again that they are not giving enough chances to cricketers like Sanju Samson, Deepak Hooda. But you have hardly heard any word in praise of Suryakumar Yadav being elected at the right time. Hardly any cricket lover has tweeted in favor of the selectors for this.

But the credit or blame game is not the only factor due to which veteran cricketers shy away from becoming selectors. Indeed, the job of selectors demands hard work. Domestic cricket continues in the country for most of the year. These matches take place in almost every corner of the country and the selectors have to travel continuously to watch these matches. Not only this, it is his responsibility to keep an eye on the performance of the matches for which he is not able to reach. For example, if matches are played in North Zone in Delhi, Mohali, Lucknow on a single day, then the selector will watch only one match live. But he also has to closely assess the performance of the remaining two matches. For this, he often takes help from umpires, match referees, former cricketers. Only after this he proposes the name of a player for selection with full responsibility.

And in the end, that thing, which has now become associated with cricket like a shadow. Means money. The chief selector gets Rs 1 crore annually from the BCCI for his work. The remaining 4 selectors get Rs 80 lakh each. By the way, this amount is quite big. But the same cannot be said for successful cricketers. Especially for those cricketers who started playing cricket from 1985 or later and played long innings. In today’s date, these cricketers earn crores only by doing commentary. That too without any accountability. By selecting the team on social media, perhaps they even get the experience of being a selector. Then why would any veteran cricketer want to become a selector just to get 80 lakh rupees annually.

Then the question arises why a veteran cricketer would want to take such a big responsibility just to get 80 lakh rupees annually. In response to this question, former coach Lalchand Rajput says that it is not right to not take responsibility. After retirement, cricketers choose their new path and responsibility. This responsibility can be from coach to commentator or anything else. Under this, they have contracts with their respective teams, franchises or channels. Many times, due to these contracts, the cricketers are not able to take the selector or other such responsibility.

Archer came to play international match after 678 days, African batsmen welcomed like this

Daughter’s love forced the cricketer who left his mother without marrying, returned to India for marriage

Dhoni’s Kiwi disciple is giving injury to Team India, Guru Mantra was taken in the stadium before the match

Pakistan Cricket: It was moonlight for 6 days… Wasim Akram exposed Rameez Raj like this

VIDEO: Such a big lapse from the umpire in the middle of the match, is the ODI going down the drain?

Sanju Samson bad luck! Ready to return, will have to wait even after getting fit?

Archer came to play international match after 678 days, African batsmen welcomed like this

Daughter’s love forced the cricketer who left his mother without marrying, returned to India for marriage

Dhoni’s Kiwi disciple is giving injury to Team India, Guru Mantra was taken in the stadium before the match

Pakistan Cricket: It was moonlight for 6 days… Wasim Akram exposed Rameez Raj like this

VIDEO: Such a big lapse from the umpire in the middle of the match, is the ODI going down the drain?

Sanju Samson bad luck! Ready to return, will have to wait even after getting fit?

Kajol gets upset when daughter Nysa Devgan gets trolled? Said- 'My opinion matters not yours'

IND vs NZ: We are also human… This Indian player came to the rescue of Arshdeep who looted 51 runs in four overs 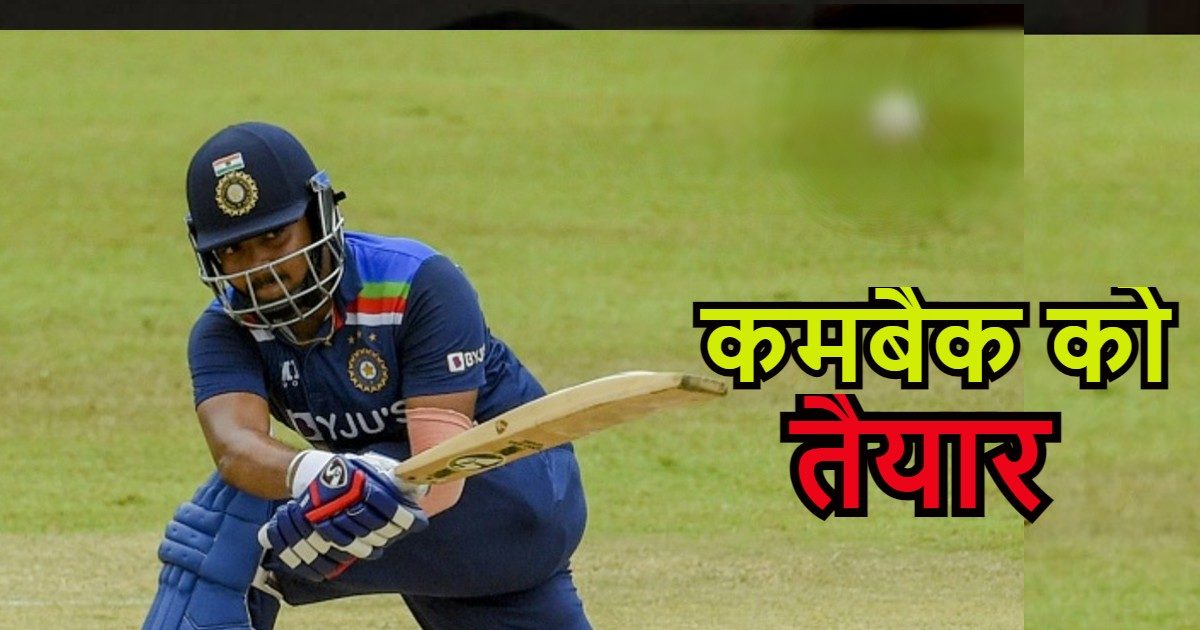 The opener who scored a triple century will have an entry, not well in New Zealand’s second T20! 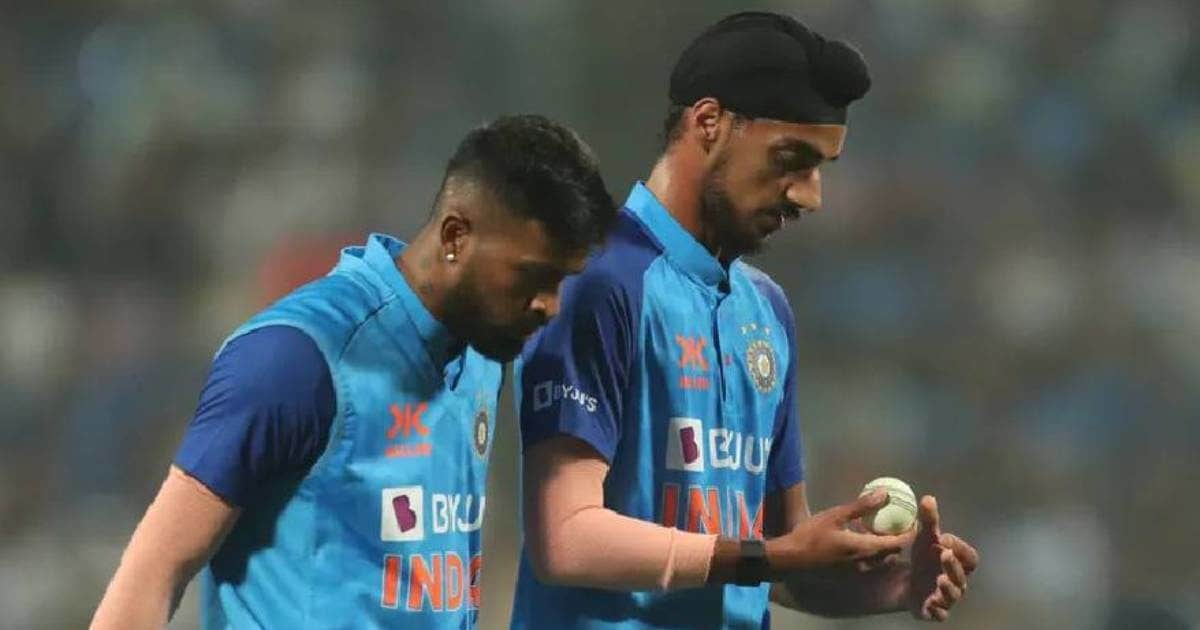 IND vs NZ, 2nd T20: 2 players increased the headache of Hardik Pandya, will be discharged in the second T20! Hardik Pandya has very less time, important decision will have to be taken in 24 hours, at stake… 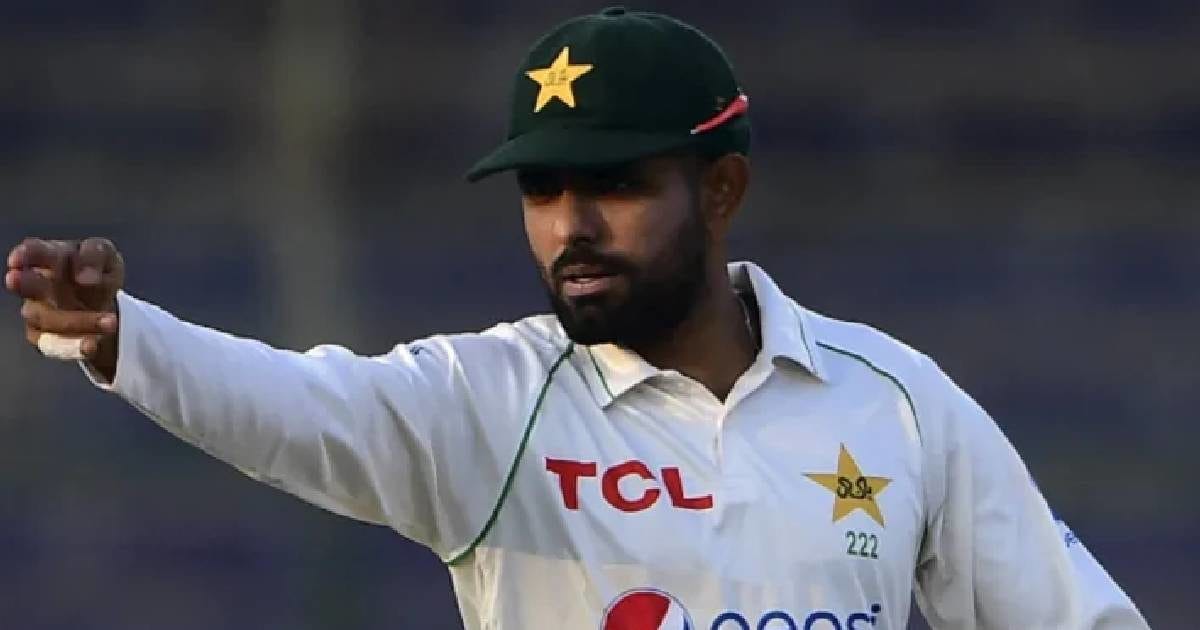 ‘No one can stand in front of him’, why did the former captain say this about Babar Azam?