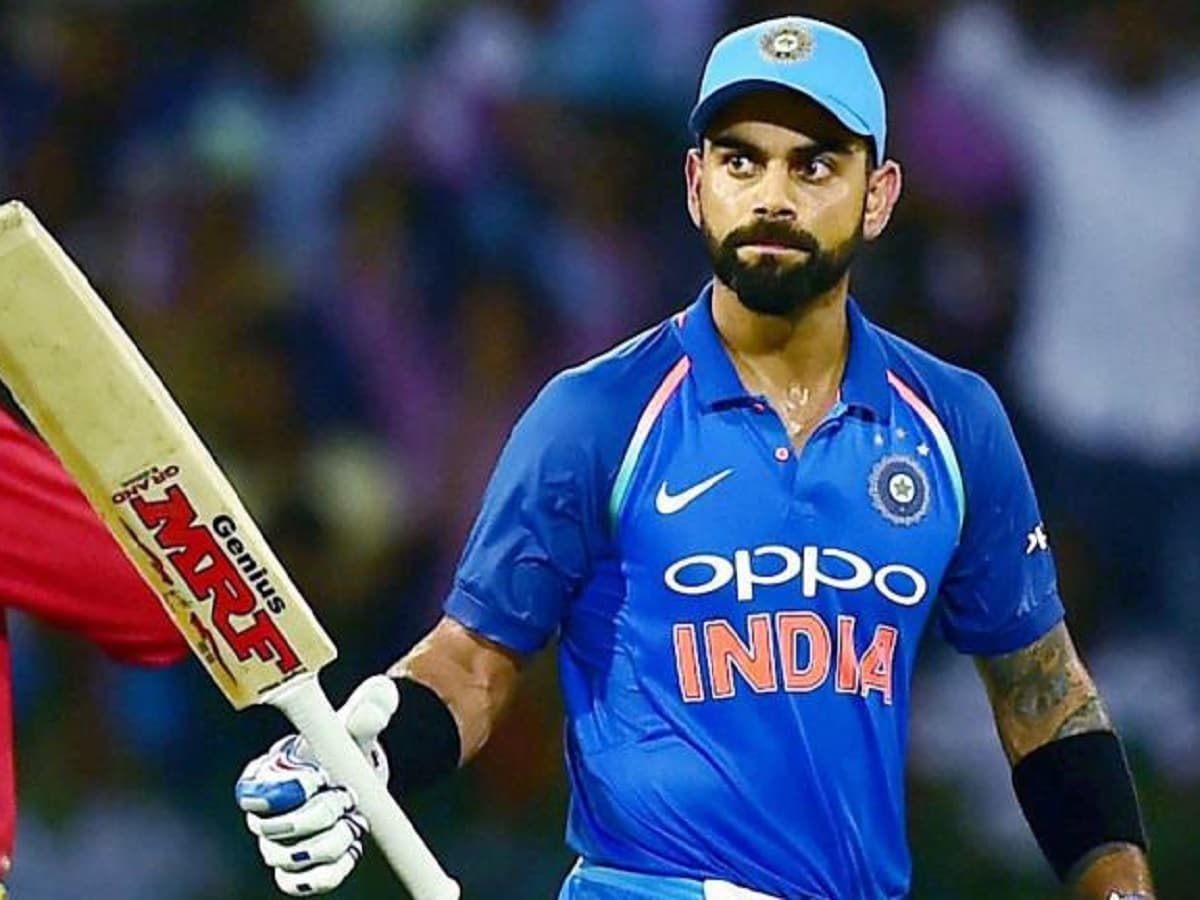 Virat Kohli scored an unbeaten 122 against Afghanistan in just 61 balls.

After almost three years, this century came out of Virat Kohli’s bat.

Thanks to this century, Kohli has now come on par with Ricky Ponting and only Tendulkar is ahead of him.

New Delhi. Virat Kohli crossed the three-figure mark in the last Super Four game of the Asia Cup 2022 against Afghanistan, ending his century drought. Coming to open the innings in the absence of Rohit Sharma, Kohli played an unbeaten 122 off just 61 balls to take India to a massive total of 212.

While batting at number three, Kohli does not get as much time as he gets from opening the innings. Kohli got a chance to play more balls and then everyone saw what the game played in this top class batsman on the field. In such a situation, the question is arising whether Kohli should now open the innings after his success against Afghanistan?

VIDEO: It’s a shame man! The captain was sidelined in the LIVE match.. Took the review alone, Babar Azam was furious

Speaking to Cricbuzz, former India opener Virender Sehwag explained why Virat Kohli cannot be an opener. Sharing his opinion, Sehwag made some arguments and reminded fans that the former India captain got the chance to open the innings because Rohit Sharma was resting.

T20 World Cup: Rohit Sharma will become the new ‘sixer king’ after beating Yuvraj Singh… Virat is not far behind, these 5 records are set to be broken

Sehwag told Cricbuzz, ‘No. By this logic, Rahul Dravid could also have been an opener. Sachin Tendulkar could also open in Tests. He has also played big innings in 1-2 matches as an opener. As far as I remember Dravid had also scored 160-170 runs and remained unbeaten when we put on 400 runs for the opening wicket in a Test. It was only because the captain was not playing. That’s why Kohli opened.

Significantly, after almost three years, Virat Kohli scored a century against Afghanistan in an Asia Cup match on 8 September. With his 71st international century, he has now come on par with Ricky Ponting and only Sachin Tendulkar (hundred centuries) is ahead of him.

Share
Facebook
Twitter
WhatsApp
Linkedin
Email
Telegram
Previous articleWhat to do if you are a victim of online fraud, where to file a complaint, see all the details including helpline
Next articleMore than 5 and a half thousand new cases of corona virus, 18 patients died