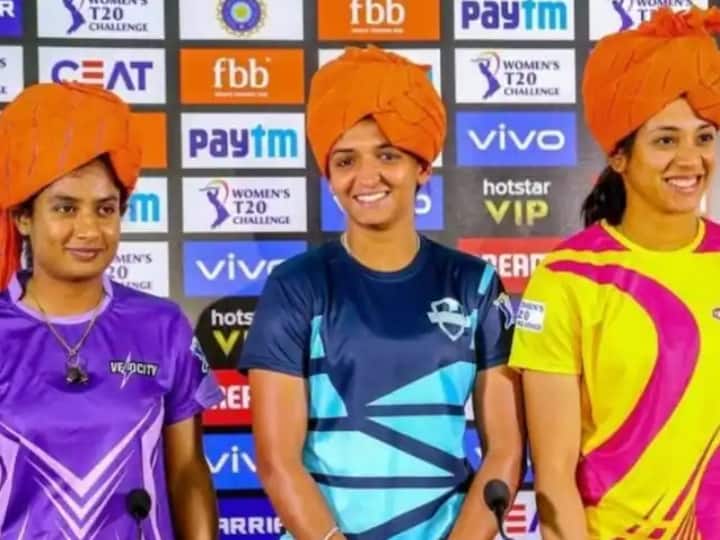 WIPL 2023: Before the start of Women’s IPL 2023, a big news is coming out. IPL franchise Royal Challengers Bangalore can buy the team of Women’s IPL. For this the franchisee has also started preparations. Mike Hesson, Director of Cricket, Royal Challengers Bangalore, posted a picture of the ongoing Senior Women’s T20 Championship at the M Chinnaswamy Stadium on social media.

However, buying a women’s IPL team is not in the hands of RCB. In fact, BCCI is ready to go back on its promise of giving first choice to IPL franchises. In such a situation, RCB will have to beat other interested parties first, only then they can have a team of Viment IPL.

RCB wants to buy women’s IPL team
According to media reports, a source close to RCB said that ‘We are fully interested in buying a women’s IPL team. We are closely watching the players of international and domestic level. Mike Hesson was present in the women’s T20 match to see some talent. But it is not in our hands. We can’t say for sure right now that we will have a women’s IPL team. It will be up to the BCCI and the IPL Apex Council whether they allow IPL franchises as the first choice. If it does not happen then we will have to follow the procedure laid down by the BCCI.

will start with five teams WIPL 2023
Five teams will participate in the first season of Women’s IPL 2023. For this, the BCCI had given approval last month. At the same time, a total of 22 matches will be played between these five teams. According to the format of Women’s IPL, the top team will play the final. While the second and third placed teams will be part of the Eliminator. However, the IPL Appcase Council has not yet formally given the green signal for the program or model.

The first edition of the Women’s IPL will be played in March 2023 before the Men’s IPL.

In this IPL, 22 matches will be played within two weeks.

The five women’s IPL teams will be auctioned in December.

The BCCI will keep it open to interested parties without giving preference to IPL franchises.

A total of 18 players, including 6 foreign players, can be selected from five teams of women’s IPL.

At least one foreign player must be from an associate nation.

T20 WC 2022: South Africa can become the first team to reach the semi-finals by defeating Pakistan