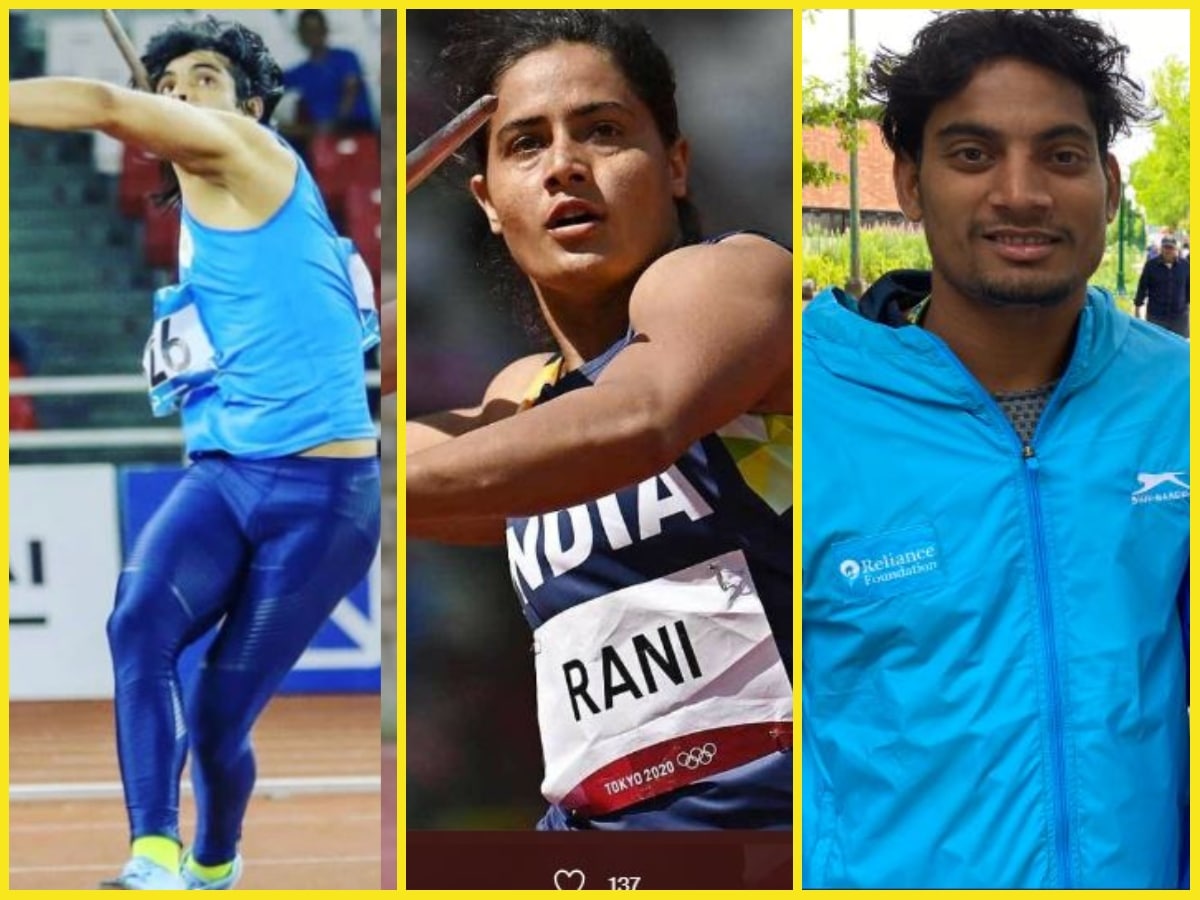 Neeraj Chopra will enter the final on Sunday

New Delhi. India’s experienced female javelin throw athlete Anu Rani missed out on winning a medal at the World Athletics Championships 2022. Anu had to settle for seventh place in the final of the women’s javelin throw. He threw the javelin 61.12 meters in the second attempt but it was not enough to win the medal. India now has medal hopes from golden boy Neeraj Chopra. Neeraj will try his luck in the final on Sunday (24 July). Apart from Neeraj, Rohit Yadav will also be seen showing his talent in the finals of 12 athletes.

Anu Rani reached the finals of the World Championship for the second time in a row. He made the first throw 56.18 meters in the final while the second throw was 61.12 meters which was the best throw of the day. In the third throw, Anu’s spear fell by 59.27 meters while the fourth throw was 58.14 meters. In the fifth throw, Anu threw the javelin 59.98 meters while in the sixth throw, the javelin covered a distance of 58.70 meters.

World Athletics Championship: Neeraj Chopra and Rohit Yadav get closer to the medal

Anu Rani could not even repeat the best performance of the season
Anu Rani’s best performance of the season was 63.82m throw. National record holder Anurani qualified for the final eight with a throw of 59.60m. Kelsey Lee Barber of Australia won the gold medal of this event. Barber threw the javelin 66.91 meters away, while America’s Kara Winger took the silver medal with a throw of 64.05 meters. Haruka Kitaguchi of Japan captured the bronze medal by throwing 63.27 meters away.