‘Yes-no kept going, hard to believe…’ Tejaswin Shankar said after getting approval to play in CWG 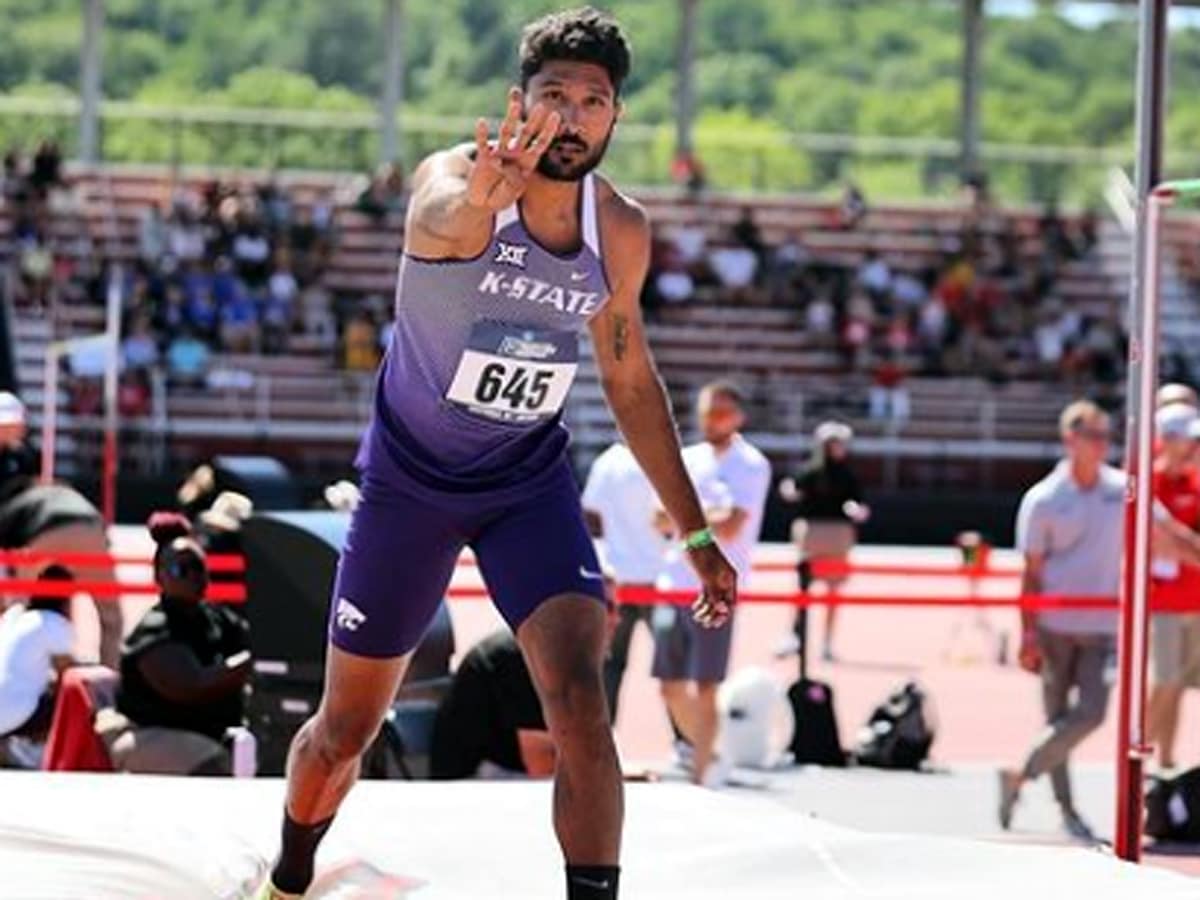 Tejaswin had approached the Delhi High Court after not getting a place in the Indian team.

Apart from Tejaswin, runner MV Jilna also got approval to be included in the Indian team.

New Delhi. On the request of the Indian Olympic Association (IOA), the Commonwealth Games Federation (CGF) on Friday allowed high jumper Tejaswin Shankar to participate in the upcoming Birmingham Games. There was doubt about his participation for the last one month. The organizers had initially rejected Tejaswin’s application for late participation. The IOA has now got approval for his entry from the CGF and the organizers of the Birmingham Commonwealth Games. This was confirmed after the Representative Registration Meeting (DRM).

23-year-old Tejaswin had approached the Delhi High Court after not getting a place in the Indian team. According to the statement issued by the IOA, ‘Tejaswin Shankar’s entry has been approved by the CGF and has been accepted by the Department of Sports Admission of Commonwealth Games Birmingham 2022 during DRM.’ Tejaswin said, ‘I have no words to express, I am happy or sad, I cannot say anything. It has been a time full of emotions. I still can’t believe that I have got the green signal to participate in the Commonwealth Games.

He said, ‘I cannot tell whether I am shocked or shocked. There was a ‘yes and no’ going on about my case and it happened 5-6 times. So it is difficult to believe it. Apart from Tejaswin, runner MV Jilna has also been approved to be included in the Indian team. This member of the 4x100m relay team was earlier included in the team by the Athletics Association of India as the 37th member but the IOA did not approve more than 36 players.

AFI officials had earlier told PTI that Jilna would be included in the team in place of Sekar Dhanalakshmi. Dhanalakshmi was supposed to compete in the 4x100m relay team in addition to the 100m race but she failed the dope test. Earlier the organizers of the Commonwealth Games informed the IOA that last minute player replacements (LARs) are allowed to compete in the event the player is removed from (in this case the 4x400m relay).

The organizers of the Commonwealth Games, in response to the IOA’s request letter, said that the LAR cannot be used to change players on the basis of team selection. According to the letter from the Commonwealth Games organisers, “the CGF may, after consultation with the relevant international federation and the CGF Medical Commission (when the CGF deems it appropriate), sanction another eligible athlete in the same sport, event, when exceptional circumstances exist.” have arisen (such as medical conditions, anti-doping rules violations and appeals) that prevent the player from taking part in Birmingham 2022.

It said, “…but unfortunately the issue is of ‘disqualification’ rather than medical conditions, which will not allow this request.”