‘You win bilateral series at home, but…’ Virender Sehwag raised a big question 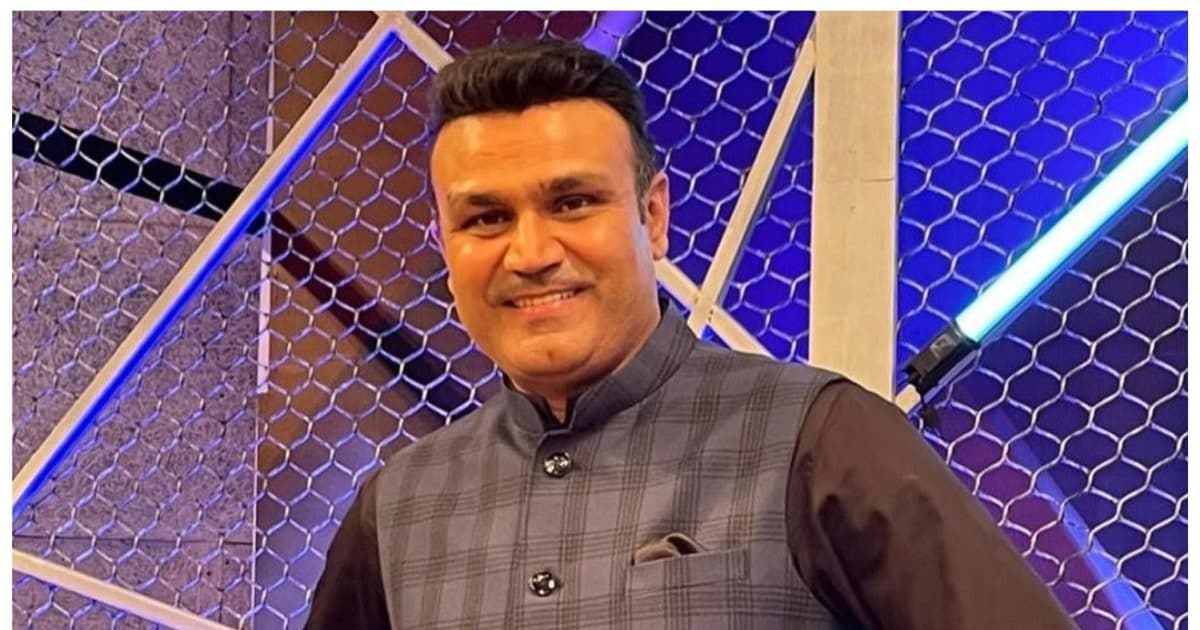 Virender Sehwag asked- When will the young players get the reward.

India had to face defeat by 10 wickets at the hands of England.

New Delhi. India’s 10-wicket loss to England in the semi-finals of the ICC T20 World Cup has been strongly criticized by some former players. After this crushing defeat to India, Virender Sehwag has questioned the team selection policy, where he explained why senior players continue to rest on many foreign tours. He said that how youngsters in India get to play bilateral series, but when it comes to such tournaments, it is the senior players who keep on playing and lose.

England beat India by 10 wickets to reach the World Cup final. Indian bowlers looked helpless in front of the brilliant batting of Alex Hales and Jos Buttler. It looked like England had saved their best for the final. He had made the semi-finals completely one-sided. Earlier, the brilliant performance of the English bowlers restricted India to 168 runs for the loss of 6 wickets.

Virender Sehwag questioned the selection of the Indian team on Cricbuzz and asked when the youngsters will get the ‘reward’ for winning a bilateral series for India. “You are winning bilateral series at home, but you need to see how many of your top players are playing there. They usually take a break and get new players, who also taste the victories in bilateral series. So if they’re winning there, they’re going to be here [विश्व कप में] Why can’t it be tried?

He further raised the question, “You don’t know. The fearless cricket we talk about, there are players who play like that. Be it Ishan Kishan, Sanju Samson, Prithvi Shaw or Rituraj Gaikwad. They are all international players and score runs. Many youngsters are ready to tour New Zealand as seniors have been rested, what reward will they get if they win in New Zealand?”

VIDEO: Sunil Gavaskar said before the final, Babar Azam will become the Prime Minister of Pakistan if…

Sehwag said, “So there should be pressure on the seniors. They should be told that there are some boys who are scoring well. And if the seniors don’t do well, they can be said ‘thank you very much’ by the board.” Let us tell you that it was Hardik Pandya (68 runs in 33 balls), whose fearless hitting took India to 168 for six.

In response, England captain Butler (80 not out) showed his intentions by hitting three fours in the opening over of Bhuvneshwar Kumar. Alex Hales had an unbeaten 86 with Butler. Hales and Butler together thwarted the Indian attack. England stopped the India-Pakistan final by achieving the target in just 16 overs.

Share
Facebook
Twitter
WhatsApp
Linkedin
Email
Telegram
Previous articleSurya Gochar 2022: Sun’s zodiac change on November 16, these 5 zodiac signs including Gemini, Virgo will benefit
Next articleNZ vs IND: Rahul Dravid has been given a break from the New Zealand tour, Laxman will be the coach of Team India