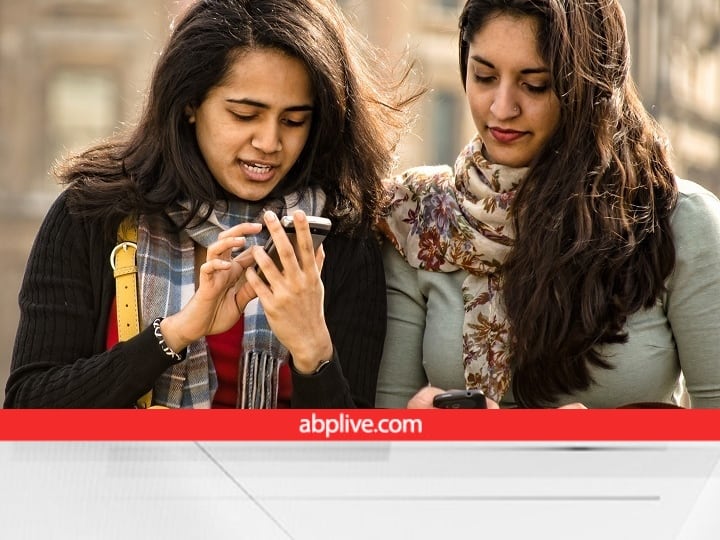 5G in India: As 5G network providers, Reliance Jio and Airtel are continuously expanding themselves. In this episode, Jio has started Jio TRUE 5G in Bangalore and Hyderabad by expanding its network. Let us tell you in which cities of the country the facility of 5G network has been started.

Jio and Airtel have 5G network in these cities

Now Jio’s 5G service has been started in eight cities of the country, including Bangalore and Hyderabad. These cities are Delhi, Mumbai, Kolkata, Varanasi, Nathdwara, Chennai, Bangalore and Hyderabad. Along with this, Airtel has also started its Airtel 5G Plus internet service in eight cities of the country like Delhi, Mumbai, Varanasi, Bangalore, Chennai, Hyderabad, Siliguri and Kolkata.

While launching 5G in Hyderabad and Bangalore, Jio said that there are a good number of users in six cities with high-speed network already started by the company, which is getting positive response for the company and on this basis Jio Continually strengthening its network further. In order to provide better service to the customers in the future.

Take advantage of these features

Welcome plan being given to customers

To increase the number of 5G users, companies are initially offering many attractive plans. Like the welcome plan given by Jio, in which the company is giving up to 1Gbps speed and unlimited 5G data without paying extra to the customers.

Also read :- Twitter has released a feature beyond ‘Blue Tick’, now it will be more special

Share
Facebook
Twitter
WhatsApp
Linkedin
Email
Telegram
Previous articleT20 WC 2022: Ajay Jadeja also washed his hands in the flowing Ganges, the captain and the coach scolded after the semi-final loss
Next articleAghan Shivratri 2022: When Aghan Shivratri? Know the Muhurta and why this Shivratri is special this time