After all, why is expensive service on 1 lakh km and what is the need to spend so much money, know every detail 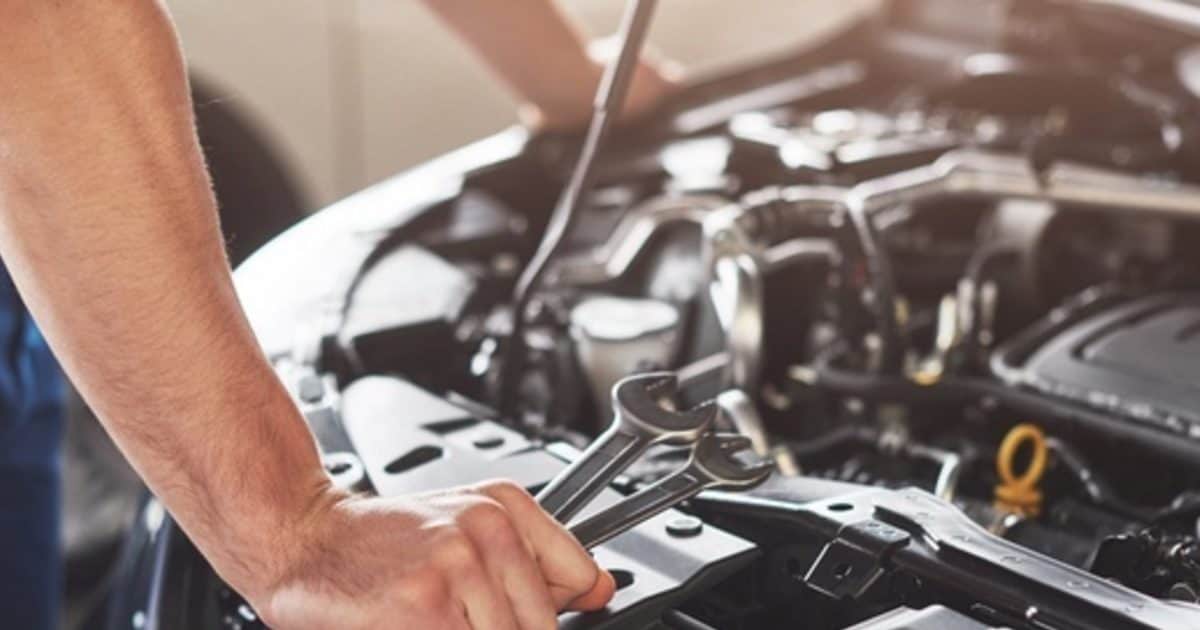 1 lakh km. But the bill for the service to be done can come in the range of 30 thousand to lakhs.

The car should always be serviced at ASC only.

The timing belt of the car should be changed on time.

New Delhi. Excellent technology and a sturdy bodyline have greatly extended the life of the cars over the years. These days the cars available in the market give good performance for a long time. Along with this, companies have now paid a lot of attention to the after sales service of their cars and the number of service stations of almost every company has also increased as compared to earlier. In such a situation, after buying a car, people keep it with them for a long time and also drive many kilometers. When machinery is run for a long time, then its service is also done. When it comes to the service of cars, some parts also keep changing with time and its cost also varies.

But whenever the service of the car is 1 lakh km. If it happens after walking, then its bill can baffle anyone. The reason for this is that this bill can go from 30 thousand rupees to lakhs. Now the question arises that 1 lakh km. Why are cars so expensive after running? So let us know that 1 lakh km. After the car is running, what parts does the company change in it?

car like new
If 1 lakh km. But if the service is done on time and at the authorized station of the company, then your car runs exactly as it was driven on the first day after you removed it from the showroom. However, after driving so much, the time to replace the vehicle is also near because there are many parts which start getting damaged continuously and you have to spend a huge amount in getting them repaired again and again.