Air India’s plan, will add 30 new aircraft to the fleet, know which routes will fly 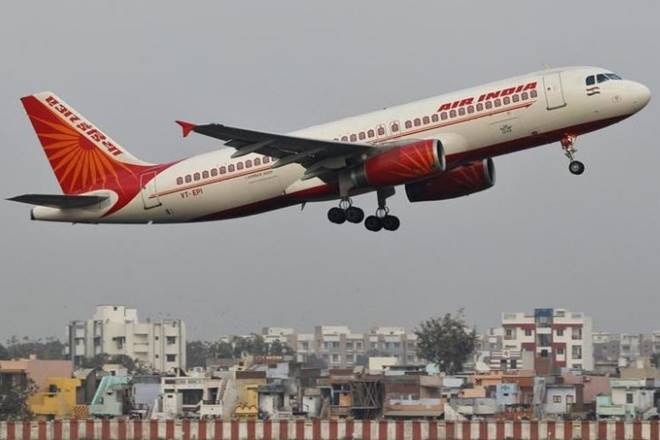 Air India: After the passing of the country’s leading aviation company Air India into the hands of the Tata Group, its new updates keep coming out continuously. Now Air India has made such an announcement which explains the strategy to take this airline to new heights. To increase its capacity, Air India plans to add 25 narrow-body Airbus and 5 Boeing wide-body aircraft to its existing fleet. This will increase the fleet of Air India by more than 25 percent.

30 new aircraft to join Air India’s fleet by the end of the year
Air India has signed a lease and letter of intent for 25 Airbus narrow-body and 5 Boeing wide-body aircraft, which will be in service by the end of 2022. These new aircraft will now expand the fleet after the Tata group’s acquisition of Air India earlier this year. The aircraft being leased include twenty one Airbus A320 Neon, four A321 Neon and five Boeing B777-200LR.

Air India’s new aircraft will run on these routes
According to the airline, the B777-200LR will join the fleet between December 2022 and March 2023, and will be deployed for US flights from Indian cities. Mumbai will have flights to San Francisco as well as to both international airports in the New York area, Newark Liberty and John F Kennedy, while there will be a thrice a week flight from Bangalore to San Francisco. With these aircraft, Air India will offer premium economy flights for the first time.

Air India is working on expansion and renewal
On the expansion of the fleet, Campbell Wilson, CEO and Managing Director, Air India said that after a long time, Air India is very happy to resume its fleet expansion. These new aircraft, back in service along with existing aircraft, will meet the urgent need for greater capacity and connectivity and will be a strong step forward. Air India has exciting expansion and renewal plans, with these new aircraft just the beginning.

Petrol Diesel Rate Today: Know the price of petrol and diesel before leaving the house, know the fuel rate of Delhi, Mumbai, Kolkata

Share
Facebook
Twitter
WhatsApp
Linkedin
Email
Telegram
Previous articleThere is a possibility of tremendous increase in the sale of cars, the figure may be 40 lakhs
Next articleMuslim Law Board called the decision on Gyanvapi disappointing-sad, appealed to the government