Andhra Pradesh wins in getting industrial investment, tops the list of states 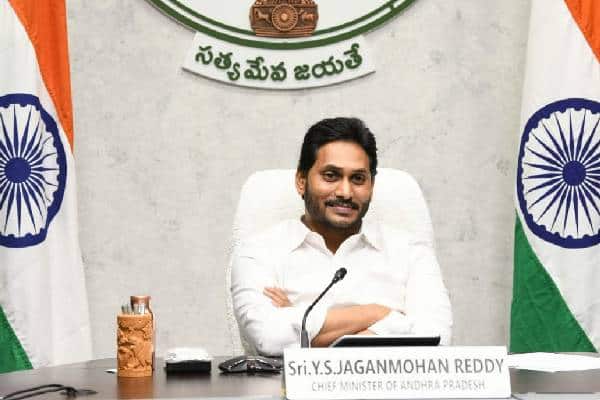 Andhra Pradesh first followed Odisha second
According to the DPIIT, in the July 2022 report, it has been given that India’s real industrial investment in the first 7 months of the year stood at Rs 1,71,285 crore. In this, Andhra Pradesh has got the maximum money (Rs 40,361 crore) followed by Odisha which has got Rs 36,828 crore out of total investment.

TATA Group: Tata Group plans to buy stake in Bisleri International, know what is the plan

IPO: 50 percent return on IPO that came less than last year, these companies were in profit

Share
Facebook
Twitter
WhatsApp
Linkedin
Email
Telegram
Previous articleNisha Rawal once again got angry with Karan Mehra, broke his silence on the relationship with Rohit Satia
Next articleAlto k10 can be brought home on EMI of only 5 thousand, see how much down payment will have to be done?